Aviation insurance underwriters are in for a bumpy ride

Excess capacity and new exposures are forcing underwriters to rethink how they write aviation risk.

Overcapacity, soft pricing and attritional losses have transformed the aviation market from a reliably profitable sector into a no-man’s land of virtually no margin for the last few years, with little relief in sight.

Experts in the field note that despite high-profile incidents such as the April 17 disaster of Southwest Airlines Flight 1380 (in which an engine failure resulted in one passenger’s death), too much capacity remains in the market for even a sustained string of major catastrophes to spur pricing. 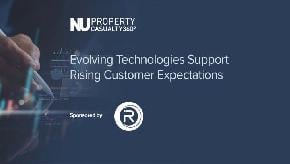 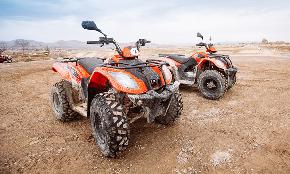 The 15 strongest earthquakes in recorded history

In light of Earthquake Preparedness Month, take a look back on the world's strongest earthquakes in recorded history.