With approximately 80% of cases that go to mediation settling, preparing clients ahead of time is critical.

Several years ago, I represented a former employee in a misclassification case that was transferred from Boston to the federal court in Chicago. The parties agreed to mediate the case with a magistrate judge, and after a seven-hour session, we were able to settle the case. When we emerged from the courthouse, I asked my client what she thought of the process. Her response was telling.

“I thought I got hit by a truck but somehow survived,” she responded. 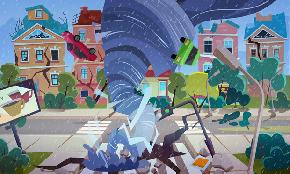 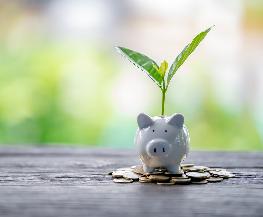