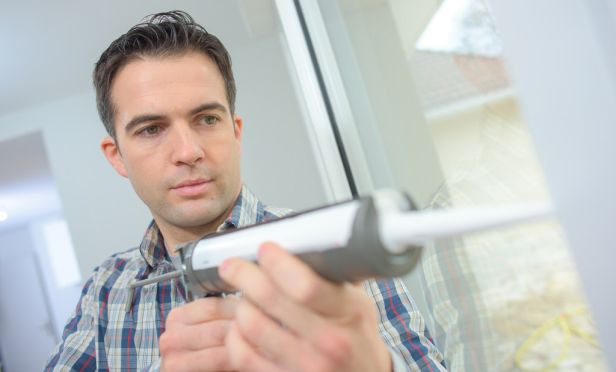 1. Caulk where needed. | Caulk is cheap and can help keep moisture out of crevices to avoid water damage and mold. Caulk can help weatherize your home to keep cold air out in the winter and keep cool air in during the summer. Go through your house and look for any spots where the caulk could use an update, or a crevice could use some new caulking. 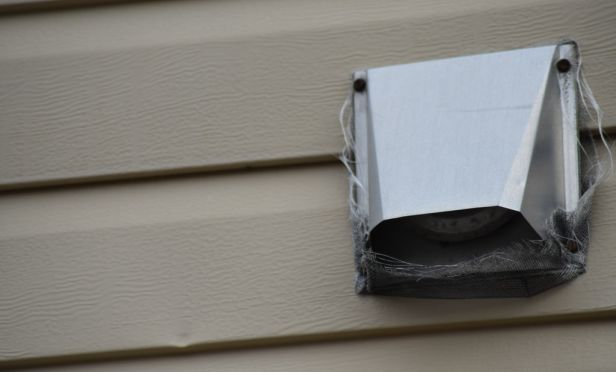 2. Clean clothes dryer lint trap & exhaust duct. | A common cause of dryer fires is failure to do a thorough cleaning. Because a lint trap is not a foolproof method for catching all the fuzzy stuff from clothes, lint can gradually build up and catch fire in the heating element or exhaust duct. Between 2010-2014, U.S. fire departments responded to an estimated 15,970 home fires involving clothes dryers or washing machines each year, according to the National Fire Protection Association. These fires resulted in annual losses estimated at 13 deaths, 440 injuries, and $238 million in property damage. 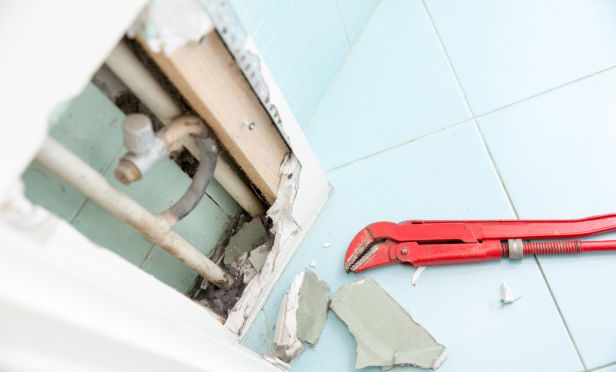 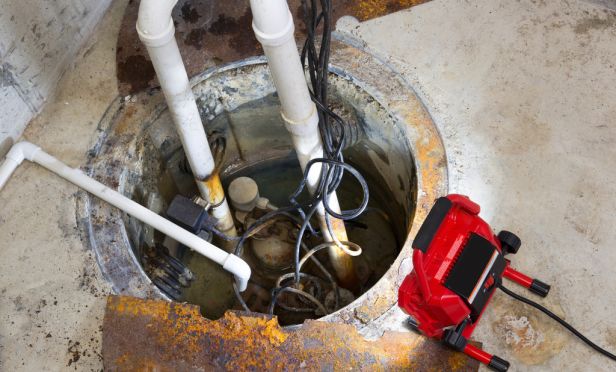 4. Test & clean the sump pump & pit. | Sump pumps are often found in basements, and are the last line of defense against floods, condensation build-up and water from drains. Water damage due to sewage and drain backups generally requires additional insurance coverage beyond a standard policy. 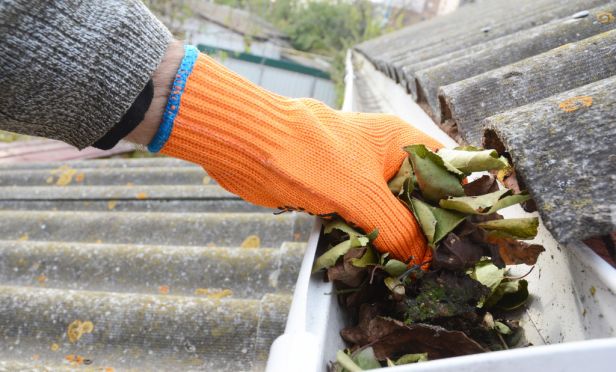 6 . Clean & maintain gutters and downspouts. | Clogged gutters can cause water to flow down the sides of the home and pool around its foundation, often leading to some major issues like uneven floors, cracks in walls and interior water damage. This type of claim, also known as seepage, is a maintenance issue and often is not covered under your home insurance policy. 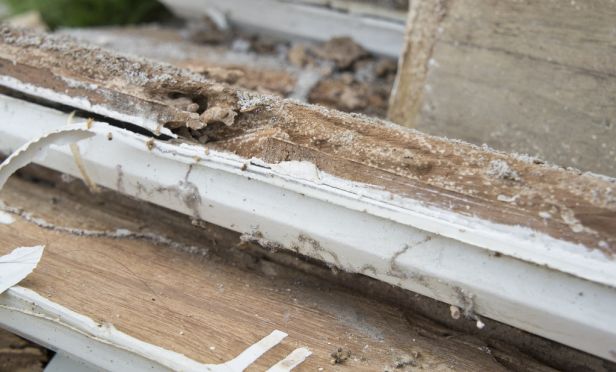 7. Check for termites every couple of years. | To prevent termites, get your home inspected by a professional periodically. Once the termites spread, they can cause some major structural damage, and that can cost thousands of dollars to treat and fix. Catch them early, and you can limit the damage.

8. Nearly all residential fires originating in the chimney are preventable. (Photo: iStock) 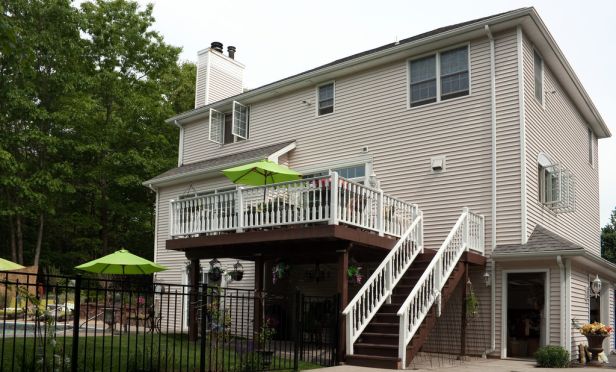 9. Inspect your deck. | There’s been an increase in the number of decks that have collapsed, fallen apart or otherwise failed, according to the North American Deck and Railing Association. In most cases, simple upkeep could have prevented these incidents, which tend to happen when decks are packed with people.

When you own a home, it’s important to understand the main purpose of homeowners’ insurance is to protect you from major risks like fires, hail, explosions, theft and wind storms. What it doesn’t cover is flooding, earthquakes or everyday wear and tear — or poor maintenance.

It’s crucial for homeowners to learn about proper home maintenance. Not only can regular upkeep on the house help homeowners avoid paying for major repairs out of their own pocket, it can also help deter insurance claims that could bring a spike in premiums.

Above are nine home maintenance tips that could save your homeowners’ insurance clients money, future headaches and keep them safe.

Water damage protection after a sewer, drain or pump loss

The trouble with property damage claims caused by rain

15 preventable homeowners’ insurance claims and how to avoid them