Will a season of catastrophes and shootings increase the risk for insurers and victims?

Post-traumatic stress disorder (PTSD) is an issue that many people do not understand or even know much about. The symptoms are difficult to recognize because they mimic other disorders and may not appear until weeks or months after an incident. But for those who suffer from it, the pain is very real.

According to the National Institute of Mental Health (NIMH), PTSD is usually triggered by a traumatic or dangerous event. We frequently hear about soldiers who are diagnosed with it when they return home after serving in an armed conflict and seeing their comrades killed or maimed, or being injured themselves. 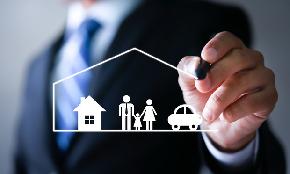