An insured with a concealed carry permit is best protected by obtaining an insurance policy designed for such exposures.

While most Americans have probably not read the Constitution or the Bill of Rights, most are familiar with certain sections, such as freedom of speech, freedom of the press, and the right to bear arms.

Americans love their guns and are proud to own and carry them. Estimates indicate that there are roughly 300 million guns owned by Americans. Many states have “shoot first” or “stand your ground” laws, allowing someone legally carrying a firearm to shoot first and ask questions later if they fear for their lives. What happens next though? 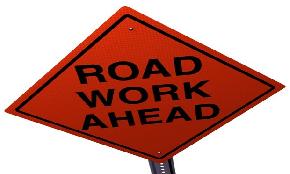