RIMS 2017 closing keynote: A story of risk and resiliency from Michael J. Fox

Actor Michael J. Fox, best known for his roles as Alex P. Keaton on the popular television series, “Family Ties,” and as Marty McFly in the movie series, “Back to the Future,” shared his personal story of risk and resilience as the RIMS 2017 closing keynote on April 26, wrapping up three days of education sessions, exhibits on risk management, and several networking events.

Canadian-born Fox grew up in Edmonton, Alberta, as did RIMS 2017 president Nowell Seaman. Fox was always interested in a performing career, with small roles starting at age 15. When Fox reached 18, he convinced his parents to let him drop out of high school and take the risk of moving to Hollywood to pursue an acting career. His risk eventually paid off, leading to his successful acting career and marriage in 1988 to Tracy Pollan, the actress cast as his character’s girlfriend in “Family Ties.” 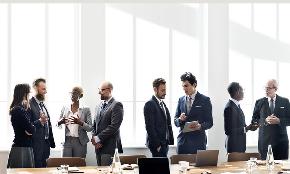 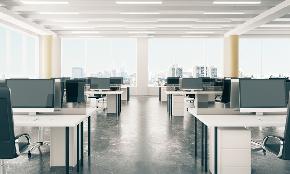 About 42% of employees said they’d consider quitting if forced to return to the office five days a week, says a new report.