You don't live in Flint? Lead is your problem, too

The crisis in Flint, Michigan has focused attention on lead-tainted water flowing through taps in the U.S.

(Bloomberg View) — The crisis in Flint, Michigan has focused attention on lead-tainted water flowing through taps in the U.S. as well as lead paint exposures that continue to plague cities such as Baltimore and Philadelphia. While there’s skepticism surrounding recent claims that lead poisoning rates are higher in Philadelphia than in Flint, there’s no disputing that there’s a serious problem in both cities and many others.

The term “poisoning” is the source of some confusion. Since Flint switched to a more corrosive source of water in 2014, bringing lead from pipes into the drinking supply, some residents have reported rashes, hair loss, fatigue and other classic symptoms of lead poisoning. But scientists now believe that exposures too low to cause people to feel sick can do serious and possibly permanent neurological damage, especially in children. 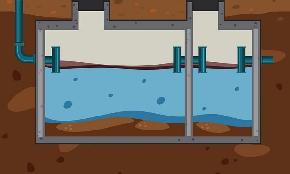 When is water backup and sump overflow coverage triggered?

Coverage Q&A: Where the water originates could determine whether or not there is insurance coverage. 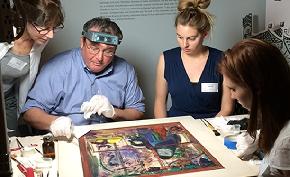 Handling priceless works after an insurance loss is an art

After a disaster, fine art demands different handling than a home’s other contents.