Is it Time to go Back to Basics?

Fewer knowledgeable adjusters in the field could make it harder to identify fraudulent claims.

According to the April 2015 issue of Best’s Review, the U.S. Bureau of Labor Statistics shows the number of “claims adjusters” at 51,200, down 6.06 percent from a year earlier. (It was down over 7 percent the month before.) The number of “third-party administrators” is 160,400, up 2.43 percent from April 2014. Meanwhile, the Insurance Information Institute’s Fact Book 2015 reports that “questionable claims” increased by 15.9 percent between 2011 and 2012 and in March of 2015 that “property/casualty insurance fraud amounts to about $32 billion a year, according to industry estimates.” That’s up from previous estimates of $29 billion. The industry estimates that fraud costs about 10 percent of the PC industry’s incurred losses.

What’s wrong with this picture? I asked Barry Zalma, of the Claims’ Advisory Board and a frequent columnist, if it wasn’t just a bit disingenuous (if not downright dishonest) for the insurance industry to claim all this loss from fraud while at the same time laying off adjusters so that the remaining staff has little or no time to investigate properly and perhaps prevent some of that loss, then pass the fraud loss onto policyholders. 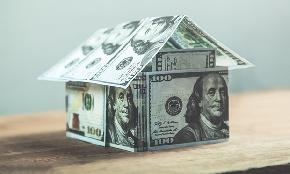 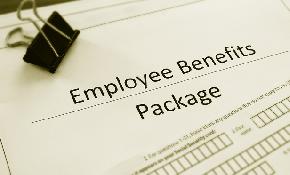 There is difficulty attracting and retaining employees with digital skills and professional employees, and more than 60% are having problems hiring and keeping hourly employees.