Weather mythbusters: 7 weather myths that you should stop believing

Some myths are a product of old science and observation, such as standing in a doorway during an earthquake. Others are old wives' tales.

During the harshest of weather, many people come to their own conclusions about how to fight against Mother Nature. But the problems only get worse when people truly believe in some of the myths they’re being told.

Some myths are a product of old science and observation, such as standing in a doorway during an earthquake. Others are old wives’ tales.

Misconceptions about the weather can prove to be dangerous or even life-threatening. Here is a list of seven of the most common weather-related myths and the facts to set the record straight.

1. Tornadoes and hurricanes do the most harm

Although tornadoes, hurricanes and earthquakes appear to cause the most amount of damage, looks can be deceiving. In fact, droughts and floods do the most harm in America every year, consistently killing more than 100 people per year, according to Live Science.

“Better predictions for hurricanes and other tropical cyclones, as well as tornadoes, have reduced the death tolls from such events in recent decades. But flooding deaths are on the rise,” according to the Live Science staff.

Anyone who has witnessed the New York City skyline during a thunderstorm knows this myth is everything but true. Lightning not only can strike a single location twice, it also can strike twice within one storm.

The myth derives from the thought that because lightning storms cover such a large expanse, probability is in favor of lightning not striking one spot twice.

However, tell that to Roy Sullivan, who got hit by lightning seven times. 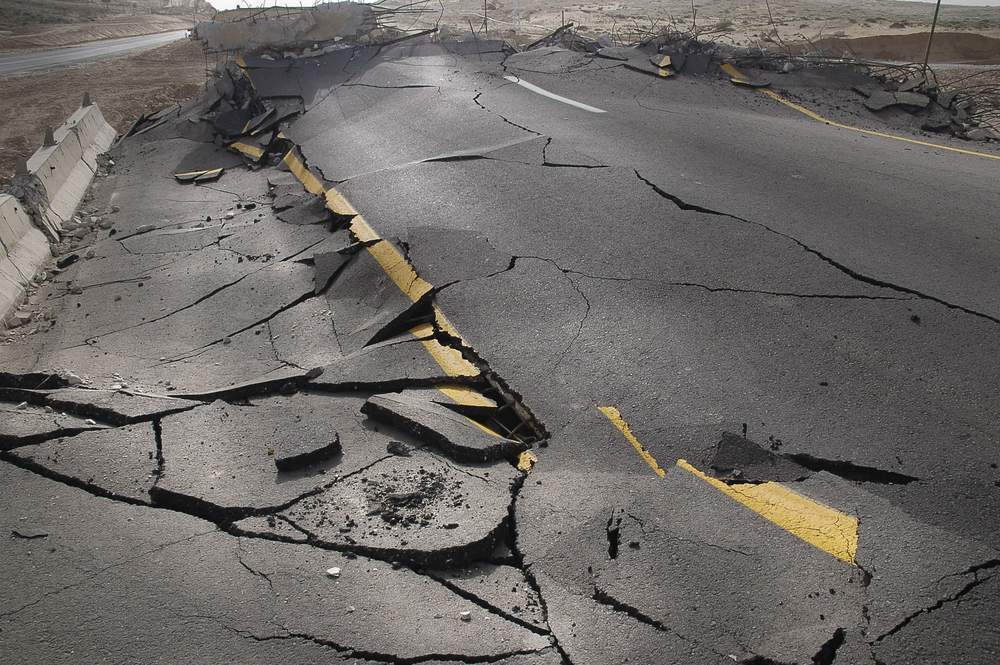 3. Doorways are the safest spots during earthquakes

One of the most common myths is that during an earthquake, the structure of a home is strongest in a doorway. This may have been true years ago when adobe-made homes lacked structure beams, but homes built even during the 1950s and 1960s are resilient enough to withstand crumbling, according to the Earthquake Country Alliance.

An enduring earthquake image of California is a collapsed adobe home with the door frame as the only standing part. From this came our belief that a doorway is the safest place to be during an earthquake. True, if you live in an old, unreinforced adobe house or some older wood frame houses. In modern houses, doorways are no stronger than any other part of the house, and the doorway doesn’t protect you from the most likely source of injury: falling or flying objects. You also may not be able to brace yourself in the door during strong shaking. You’re safer under a table.

4. There is such a thing as “earthquake weather”

Around the warm, rainy season in California, a term that commonly gets thrown around is that it’s “earthquake weather.” The theory is that the warm Earth allows water to leech through the soil down to the tectonic plates, lubricating them into moving.

No such thing, according to California’s Department of Conservation.

“The common misconception that earthquakes occur during hot and dry weather dates to the ancient Greeks. Earthquakes take place miles underground, and can happen at any time in any weather.” 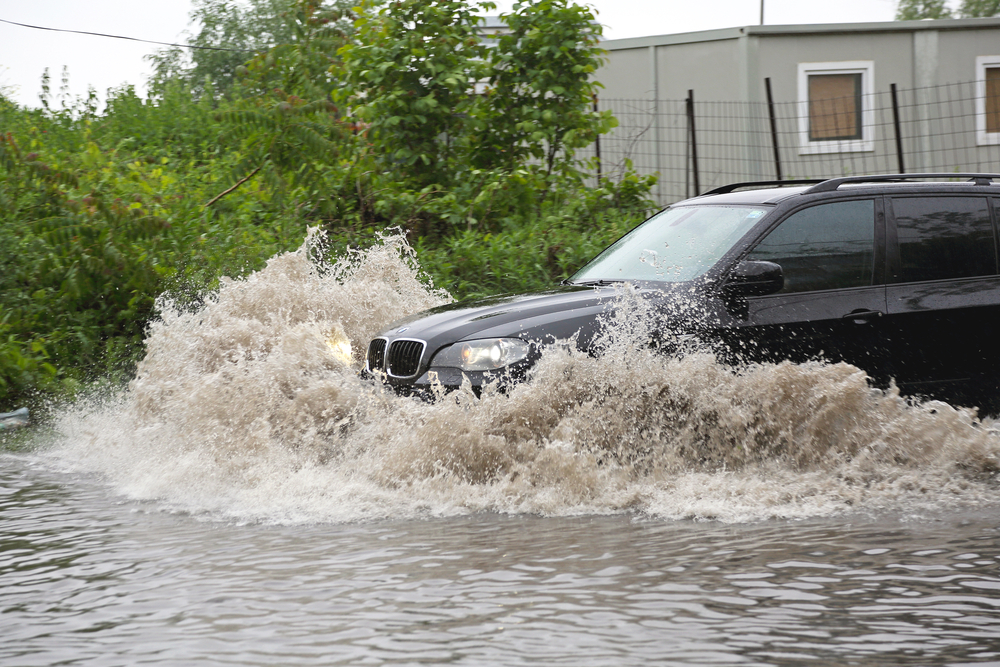 5. You can safely drive through floodwaters

So, you have an SUV or truck and you come across what looks to be a small stream of floodwater. Do you risk driving through it?

Don’t even think about, says the National Oceanic and Atmospheric Administration.

“It is a common belief that the larger the vehicle, the deeper the water it can drive through. Many people do not realize that two feet of water can float most vehicles, including SUVs and pickups, If the water is moving rapidly, vehicles can be swept away.”

6. Alcohol warms your body in the winter

A drink in the dead of winter definitely can make you feel better, but research shows that drinking during cold weather actually makes you colder.

Alcohol dilates your blood vessels and forces blood toward your skin, reversing the normal flow that keeps your internal organs warm. In return, hypothermia is more likely to happen.

Also, some research has shown that alcohol actually causes your body to sweat, which also lowers your body temperature. 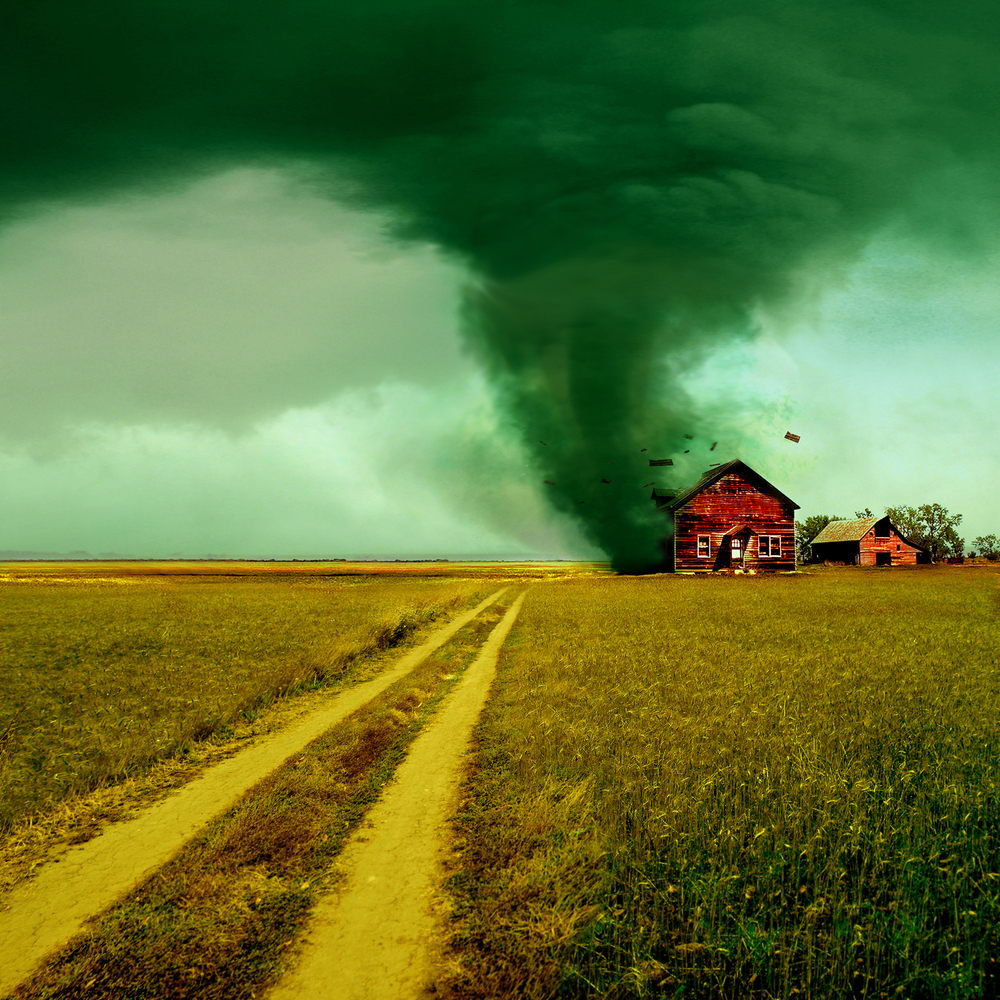 7. Opening windows will equalize the pressure and prevent tornado damage

Tornadoes occur, in part, because of a severe drop in atmospheric pressure. An old myth has been that the pressure outside is so dramatically different than the pressure inside your home that you risk your home imploding.

Not true, according to the National Weather Service.

“Opening the windows in an attempt to equalize pressure will have no effect. It is the violent winds and debris that cause most structural damage,” according to the NWS. “It is more important for you to move to a safe area away from windows and exterior walls. With a tornado, every second counts, so use your time wisely and take cover.”