Safety first: Here are the 10 vehicles with the lowest rates of driver deaths

The chances of dying in a crash in a late-model vehicle have fallen by more than one-third. And there's more good news.

The chances of dying in a crash in a late-model vehicle have fallen by more than one-third in three years, and improved vehicle designs and safety technology have a lot to do with the continuing decline, according to a new report by the Insurance Institute for Highway Safety (IIHS).

Among 2011 models—the most recent year included in the study—a record nine vehicles have driver death rates of zero. The list of models with the lowest death rates illustrates just how much vehicles have improved. Eight years ago, there were no models with driver death rates of zero. These vehicles—which include several luxury models but also some less expensive ones such as the Kia Sorento midsize SUV and the Subaru Legacy sedan—had no driver deaths during the calendar years studied. 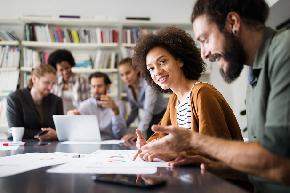 Growing your startup: Internal tools you need and tips for success

A key part of growing a startup is putting the right tools, processes and procedures into action. 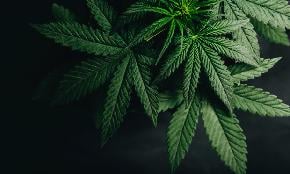