5 signs it's time to settle a car accident, and 5 that it's not 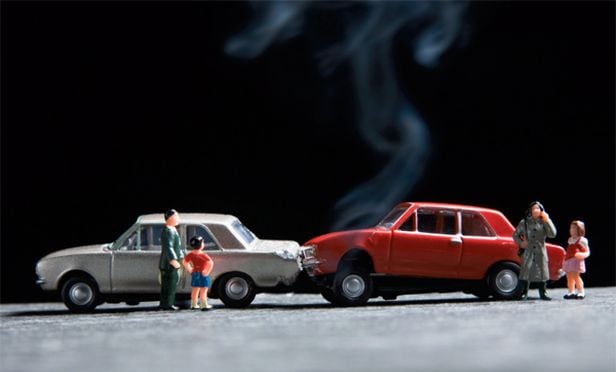 1. The accident is minor. | Only accidents without major damage or injuries should be considered for handling outside the insurance system, says Penny Gusner, a consumer analyst for Insure.com. You might be able to handle it on your own if you scratched a car while backing out of a parking space, for instance, but not if you T-boned a car in an intersection. If the accident is your fault, get a mechanic’s estimate for repairs first, before you decide for sure to pay out of pocket. Set a limit for how much you’d be willing to pay before getting the insurer involved. You might think you barely dented a car, but hidden damage could lurk under the exterior and cost a bundle to fix. 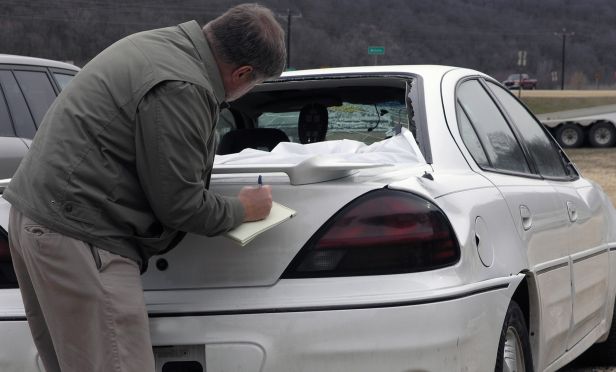 2. The accident is your fault, and you’ve already made a claim or two in the last couple of years. | The main reason a driver wants to work out an arrangement without involving the insurer is to prevent a car insurance rate hike. If you already have an at-fault accident on your recent record, you might come out ahead paying for minor damage yourself versus using your auto insurance. Settling the claim privately benefits only the at-fault driver. You’re not at risk for a premium increase if you didn’t cause the accident and you make a claim, either on your own collision insurance or through the other driver’s liability coverage. 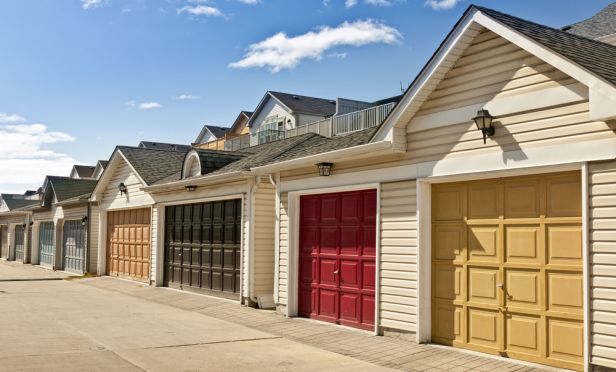 3. You ran into your garage door — no one else was involved. | There’s no point in filing a collision claim if the cost for repairs is less than or only slightly more than your deductible. Pay out of pocket for minor damage you cause yourself and save insurance for the big stuff, Gusner says. 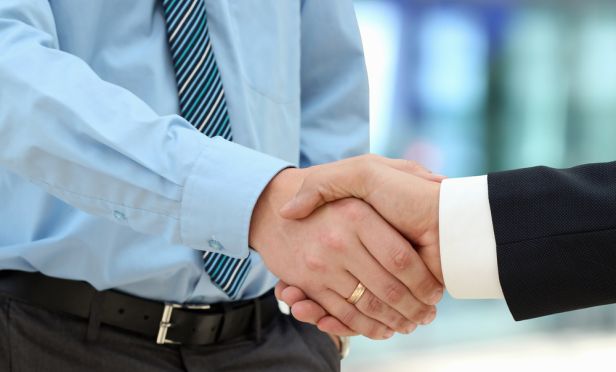 4. You trust the other person to be reasonable and fair. | “It’s a lot less risky to settle without insurance if you know the person than it is to agree to settle with a total stranger,” Gusner says. If your responsible and trustworthy nephew backs his car into your pickup and offers to pay for the damage himself instead of filing an insurance claim, chances are you’ll consider it. But be careful about accepting the private arrangement deal with a stranger just to be nice. The trust issue goes both ways. If you’re the one at fault, agree to do a private deal only with someone you trust not to make unreasonable demands and take advantage of the situation. Imagine, for instance, a car owner who wants you to pay for older damage you didn’t cause or spring for fancy custom parts versus the standard parts that were damaged. 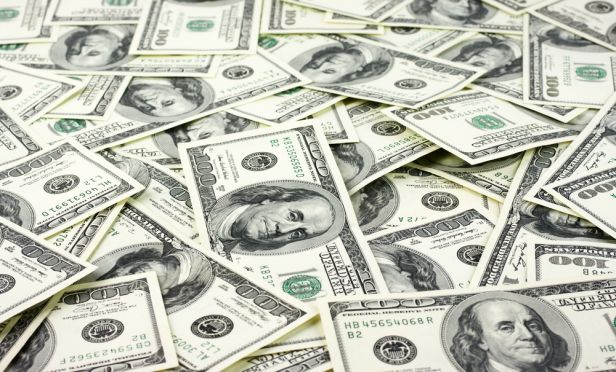 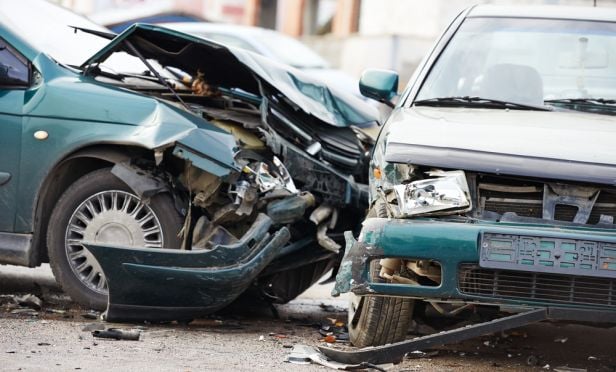 Now consider the other side of the coin. Here are 5 signs that settling without insurance is a bad idea. 1. The damage is extensive. | Keep in mind that extensive is a relative term. If the other car is clunker, then it might not take much for the car to be declared a total loss. If you’re the one paying for repairs, you shouldn’t be on the hook for paying for more than the car is worth. If there’s any chance the car is totaled, get the insurance company involved, Gusner advises. A totaled car raises too many complex issues to handle on your own, as does serious damage that runs into the thousands of dollars. 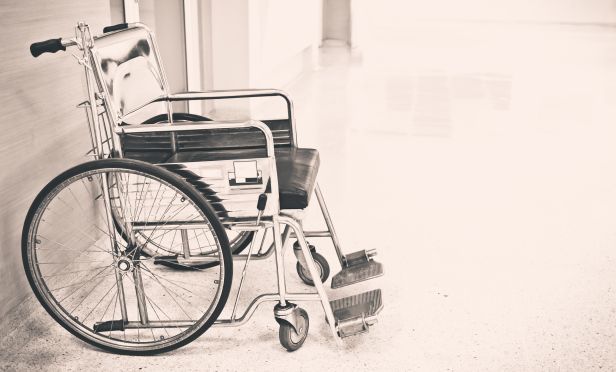 2. Someone is injured. | Injuries are complicated — avoid a nightmare and call the insurance company.”Medical bills can pile up quickly,” Gusner says. “Also the chance that someone would share their private medical records with you is slim.” If you’re the injured party, you risk not getting all of your medical bills paid, and if you’re the at-fault party, you risk paying for treatment for fake injuries or huge medical bills for legitimate injuries. 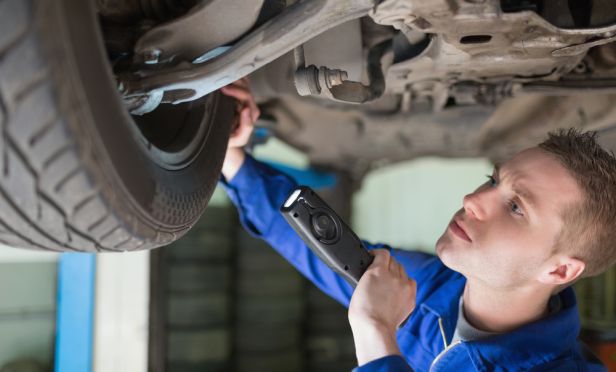 3. The other driver wants to fix the car himself or force you to go to his mechanic. | Walk away from a private arrangement if the at-fault driver insists you take your car to a certain repair shop or, worse, wants to tinker with your car himself. “You want a real mechanic who can fix the car and give a warranty for the work,” Gusner says. Likewise if you’re the at-fault driver, keep in mind that you should let the other driver choose the repair shop. 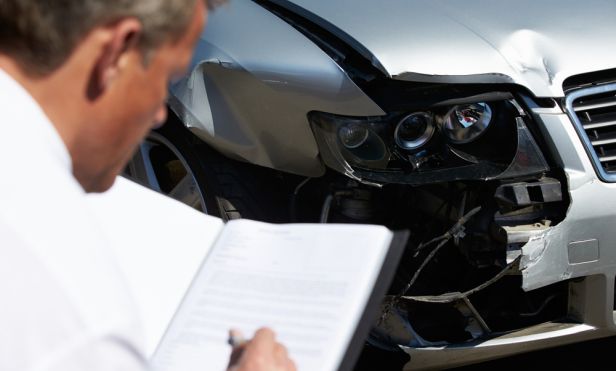 4. The other driver offers cash without getting an estimate. | Don’t take the deal if someone offers a quick cash settlement before you know the extent of the damage. Get the driver’s information and call the insurance company. 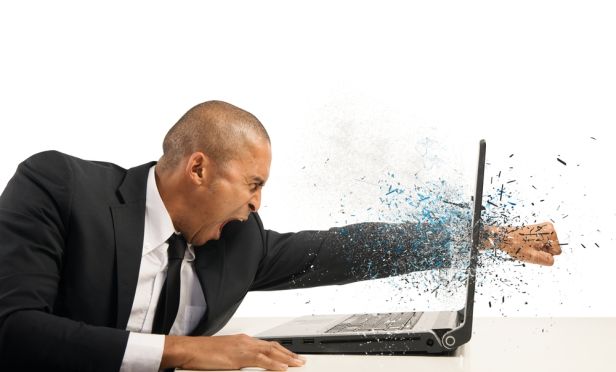 5. The at-fault driver dodges your phone calls. | “Shady behavior like that from the get-go should raise a red flag,” Gusner says. Act quickly and contact the insurance company. Don’t let the situation drag on and risk losing coverage because you didn’t contact the insurer promptly enough.

Editor’s note: This article first appeared on CarInsurance.com and is reprinted here with their permission. Click here for the original post.

After a serious accident, car insurance is a financial lifesaver, whether you face mounting medical bills or major car repairs.

But after a minor fender-bender, some drivers prefer to leave insurance companies out of it and instead work something out with one another.

Generally you must notify the insurer promptly about how, when and where an accident occurred if you want the company to cover your losses. But you’re not legally required to file a claim and tell your insurer about every ding and dent.

The circumstances have to be just right, though, to go it alone without insurance and end up with an arrangement that satisfies everyone involved.

No matter what, exchange insurance information at the scene of the accident even if you think you want to handle things on your own. That way you have the information in case the other driver doesn’t return your calls the next day and you decide to file an insurance claim after all.

Above are 5 signs you might consider settling an accident without car insurance, followed by 5 signs to steer clear of a private settlement.