By Shawn Moynihan | December 01, 2014 at 07:00 PM | The original version of this story was published on National Underwriter Property & Casualty
X

Our biennial Producer Survey, done in partnership with Flaspöhler Research Group, is a revealing picture of independent agents’ opinions of U.S. commercial carriers. The survey of 526 independent producers included probing questions about insurer utilization, performance, perceptions of insurers and related topics. A total of 41 insurers and 19 lines of business were evaluated.

To achieve the highest level of accuracy obtainable in market research, adaptive interviewing methodologies were used in fielding this survey. Adaptive interviewing recognizes that each respondent’s experience is different, and so too should be each set of questions. Rather than put every question to every producer, only questions about issues known to be important to each producer were asked. Each producer was asked to evaluate only carriers with which he or she was familiar. 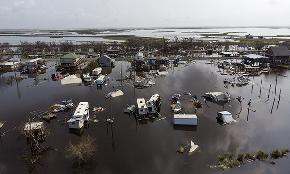 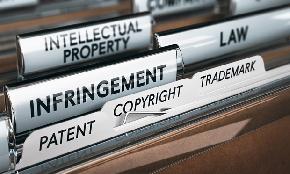 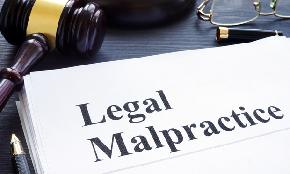 In the past two years, the legal professional liability market has seen at least five claim settlements exceed $1B.