No one’s perfect. You may have received a few speeding tickets within a short amount of time or recently had several accidents or have bad credit. Some insurers promise cheap car insurance rates even if you’re unfortunate enough to be in this group.

Before you take them up on it, you should read the fine print of their car insurance policies. What’s being marketed as a bargain could actually be bare-bones coverage.

You should also research more than just costs. Shopping for affordable insurance isn’t like shopping for cheap gas. One insurance company’s quote could exclude coverage that another might include at the same price.

“It’s fine to look at how prices stack up, but you have to find out what’s covered and what’s not covered and make sure you’re comparing apples to apples,” says Penny Gusner,  Insurance.com consumer analyst.

If you’re a low-mileage driver, you might want to look first at “pay-as-you-drive” plans and consider other common types of car insurance discounts. If none of those seems like a good fit, here’s what to watch out for as you explore other options.

Preferred or standard car insurance policies are geared to drivers with clean or moderately clean driving records and decent credit ratings. Nonstandard policies are designed for risky customers who don’t qualify for standard or preferred rates. Some are written specifically for specialty cars, like a Bentley or a restored ’65 Mustang.

Smaller companies that specialize in catering to high-risk customers or classic car owners used to dominate the nonstandard market. But today many major insurers, such as Allstate and State Farm, sell both standard and nonstandard policies.

With nonstandard car insurance accounting for about a fifth of the private passenger auto insurance market, according to industry analyst Conning & Co., it’s easy to see why insurers want a piece of the action. But no insurance company is going to take on extra risk without offsetting it, either by charging higher rates, reducing coverage or both.

Here are seven surprises that might be hiding in cheap nonstandard policies. 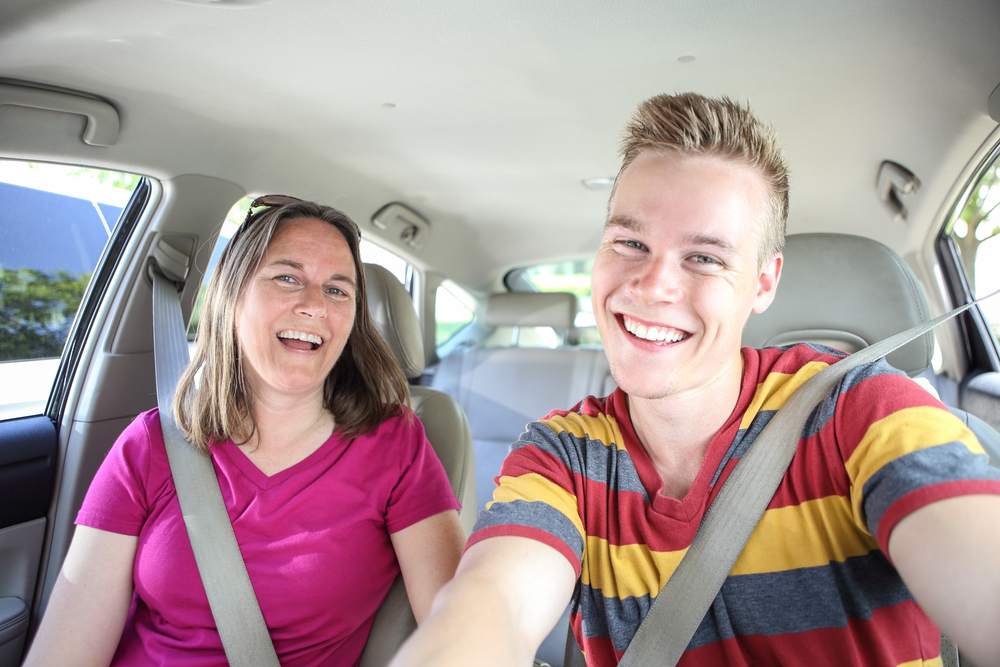 1. No coverage, or reduced coverage, for some drivers

Generally a standard policy covers you, the listed members of your household and friends or relatives you let borrow the car occasionally.

But if you’ve got a risky driver living with you — a teenage boy with a speeding ticket, for instance — a nonstandard policy might require you to exclude him from coverage.

In some states insurers can include step-down provisions in their policies. Under a step-down provision, the liability limits are reduced to state required minimum levels when someone who’s not named on the policy drives your car. So even if you pay for higher-than-required liability coverage, you could have less protection when you let a friend borrow your car than when you’re driving.

See “What is a permissive user?“ 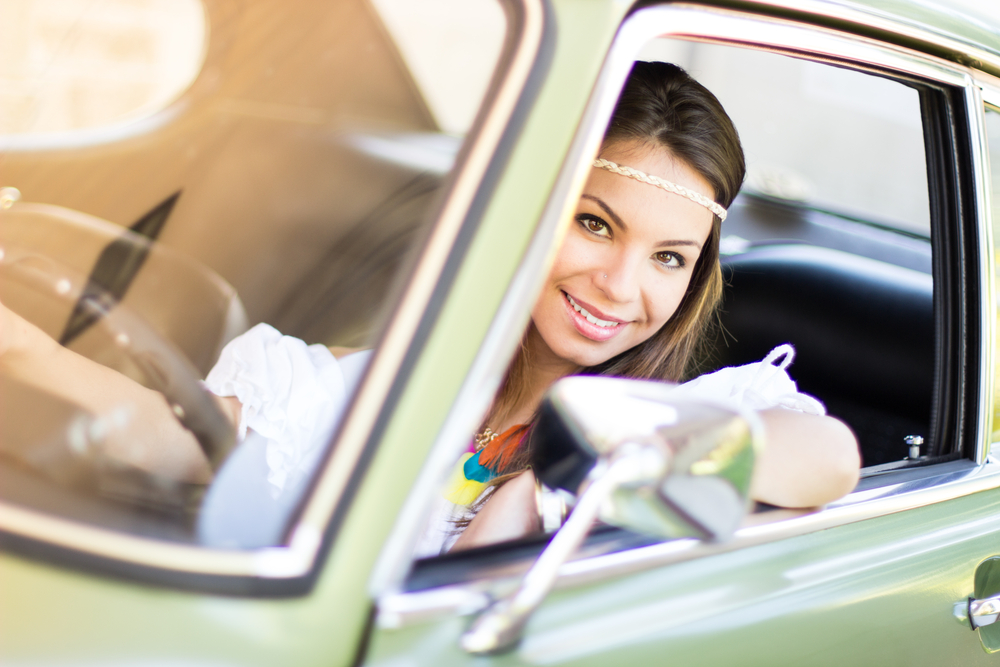 “Insurance companies typically only check the driving records of preferred drivers once a year, sometimes even every other year,” Gusner says.

But if you already have a checkered driving history, then the insurer might check your driving record every six months, before each coverage term begins, so it can adjust the premium accordingly.

See “Your driving record: What you need to know.” 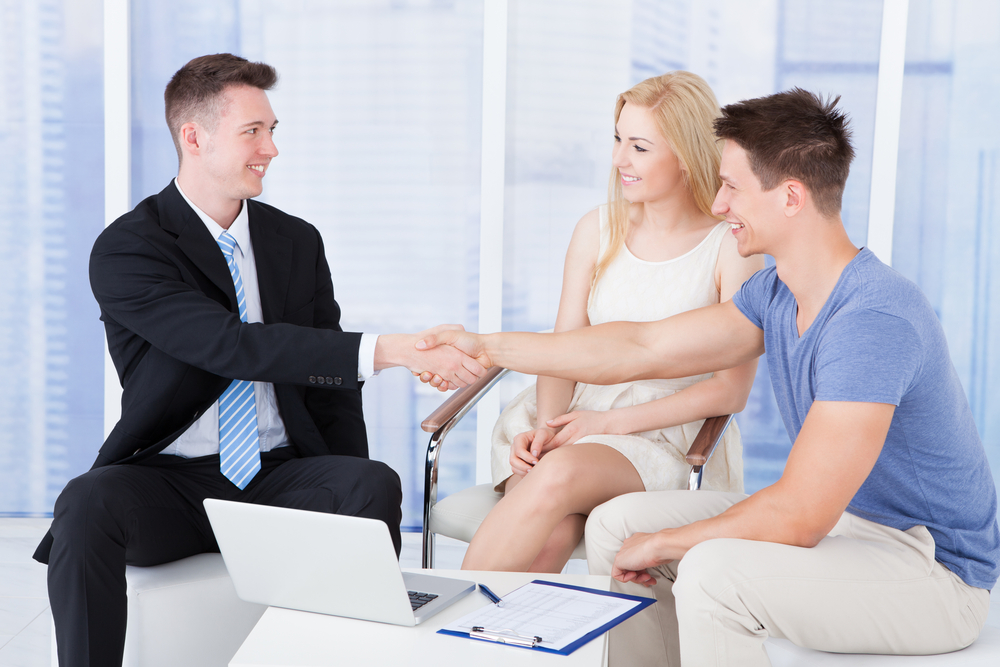 Don’t count on getting some of the extra goodies advertised by major insurers on TV for their best customers.

Even those perks aren’t really free — those customers’ premiums are higher — but they aren’t usually an option for the nonstandard customer.

See “What is full coverage?“ 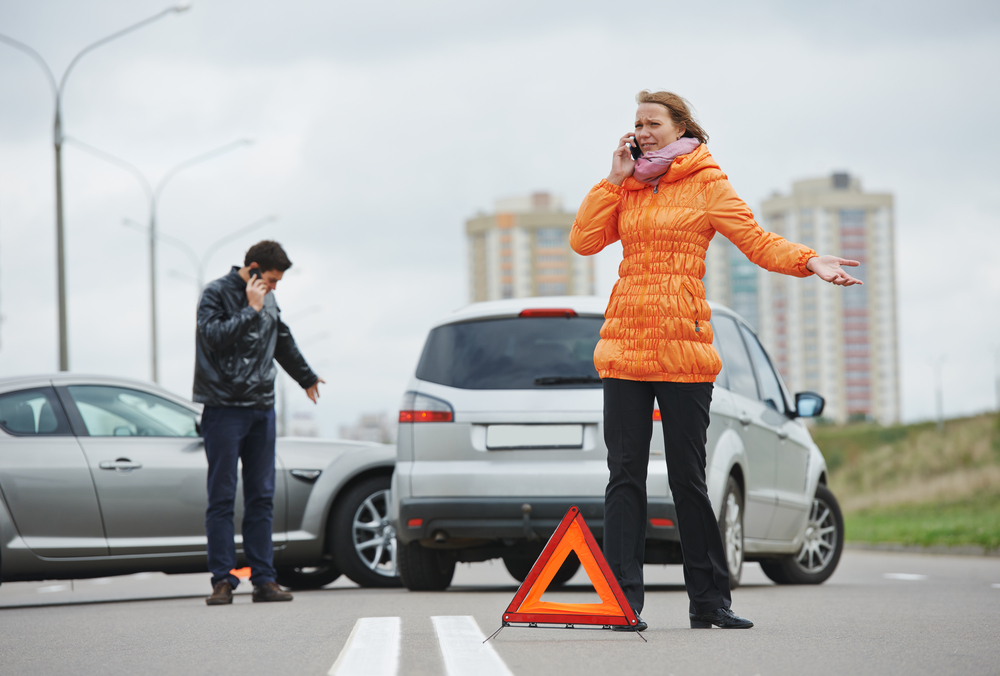 4. No coverage for punitive damages

If you cause an accident and are sued, some nonstandard policies exclude coverage for punitive or exemplary damages. That means you’d be on the hook for paying those damages if a court sides with the other guy.

See “The basics of a personal liability umbrella policy.” 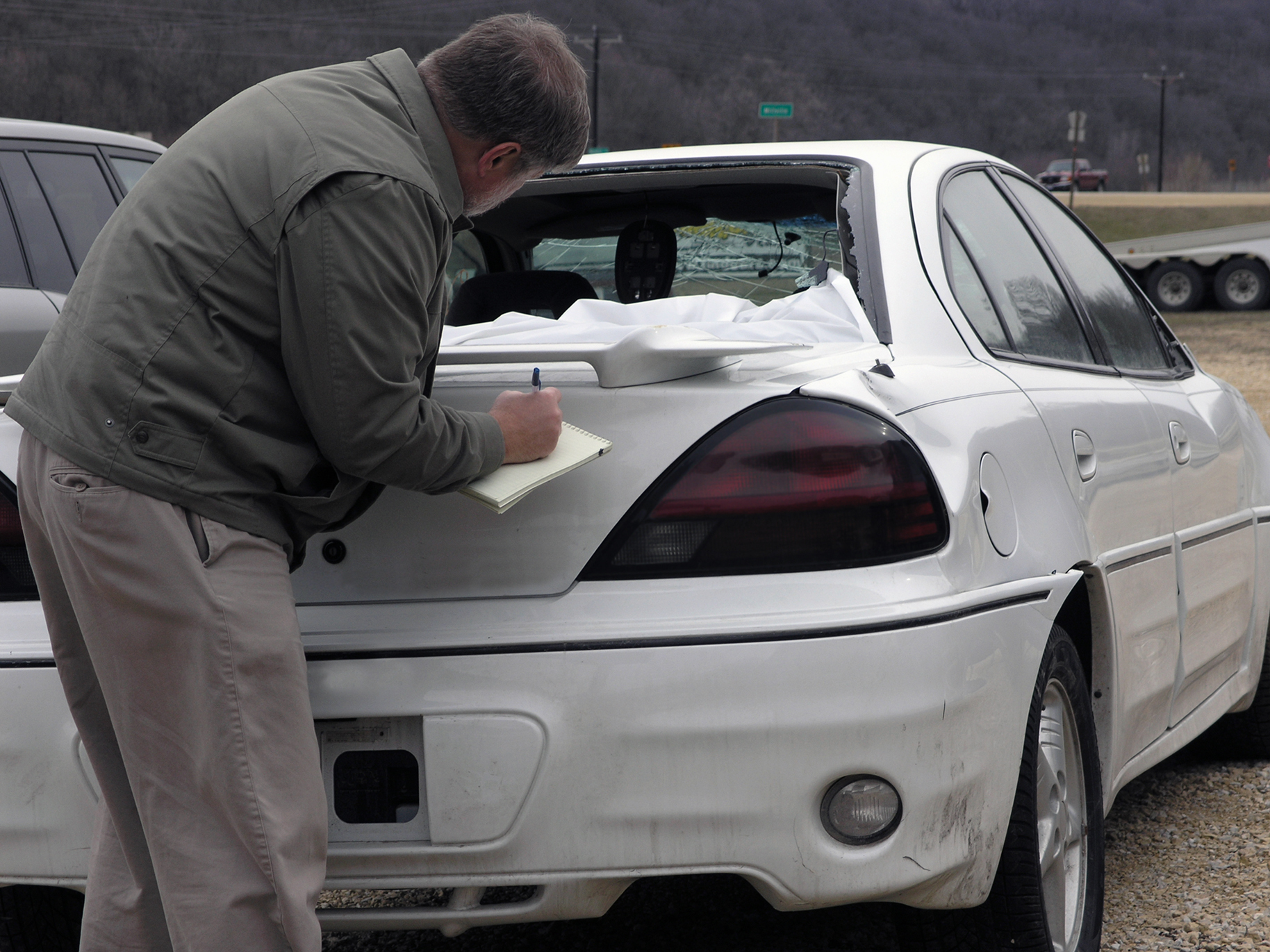 Under collision or comprehensive coverage, a standard policy generally pays for the full cost of repairs unless the car is declared a total loss. If the car is totaled, the policy pays the depreciated value of the car — its market value immediately before it was damaged.

But some nonstandard policies take depreciation into account even for repairs. Instead of paying the full amount to repair hail damage on an older car, for instance, the policy would pay only a percentage of the cost, based on the vehicle’s depreciation.

See “How does an insurance company decide to total a car?“ 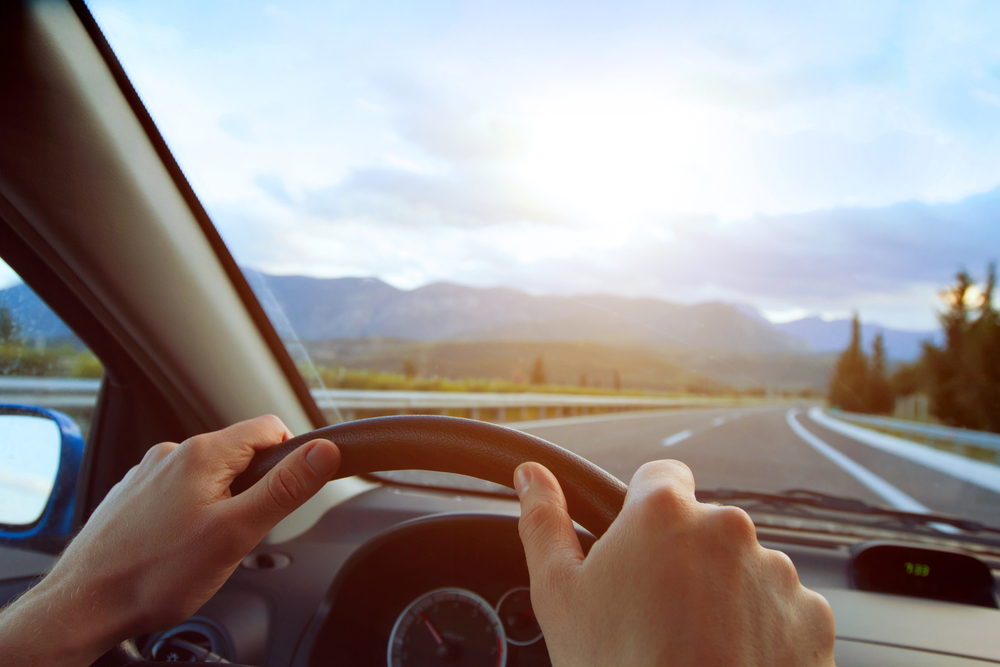 Some policies designed for specialty cars have very low mileage caps, such as 2,000 miles a year. Even if you don’t use the car for everyday driving, the allotment may not be enough if you travel to car shows. Think about how much you’ll drive the car, and make sure the policy includes enough mileage to cover it. 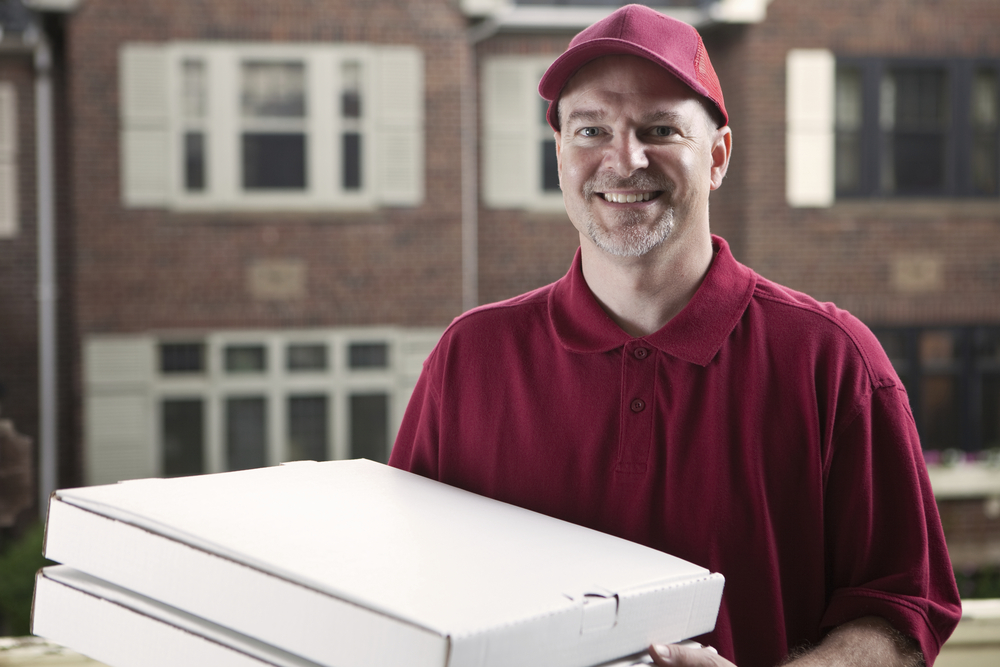 7. No coverage for pizza delivery

Some nonstandard policies exclude liability and physical damage coverage when the car is used for any type of business purpose — including delivering newspapers or pizzas.

See “What is a delivery exclusion?“ 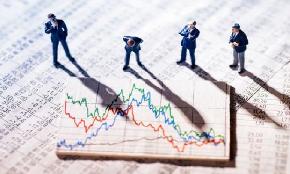 Rate increases, capacity reductions, and other trends continue to harden the market amidst ongoing COVID-19 challenges, says a report from USI. 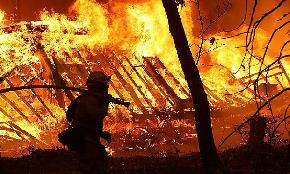 Dealing with wildfire risk during a pandemic

The spread of COVID-19 and the economic paralysis it has caused have impacted every aspect of wildland firefighting. 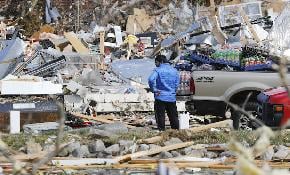