What are American consumers' greatest worries? The answers may surprise you.

Travelers has released the findings of its second annual Consumer Risk Index, which measures Americans’ general perception of risk in daily life.

Conducted in late July by Hart Research, Travelers’ survey of 801 adults found that 1 in 4 U.S. consumers believe that today’s world is very risky, with 6 in 10 respondents reporting their feeling that the world is growing riskier. Only 1 in 8 people feels the world is becoming less risky.

Many respondents said they are preparing for uncertainty and are being proactive in managing their risk. When asked about steps they are taking to mitigate risk, 82% of respondents have installed smoke detectors in their home and 64% indicated they had stored food and water in their home to prepare for extreme weather. Perhaps not surprisingly, one-third of Millennials feel their overall risk level is low compared to that of older demographics, and also were found to be less likely than other age groups to have a clear plan for what to do before and after an extreme weather event.

“We expected to see many of these risks among the top concerns for consumers,” Patrick Gee, Senior Vice President, Claim at Travelers, said in a statement. “What’s interesting is the disparity between the perception of risk and the mindset that ‘it can’t happen to me’ when it comes to issues such as distracted driving and severe weather.”

Click through to discover the greatest worries of American consumers. 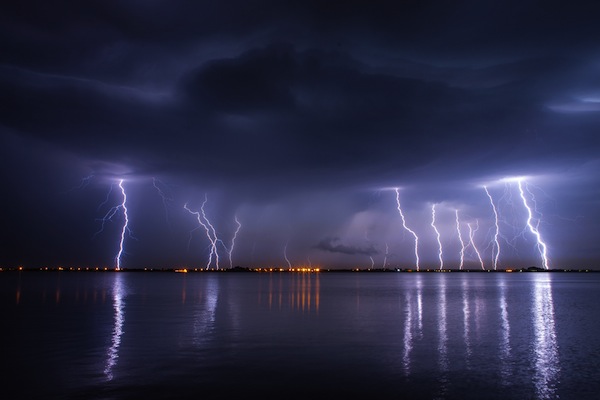 Survey respondents were more concerned with other people’s distracted driving more than their own.

Incredibly, 1 in 5 respondents are not concerned at all about the 16-to-21-year old drivers in their household getting into an auto accident due to their own distracted driving. Ponder that. 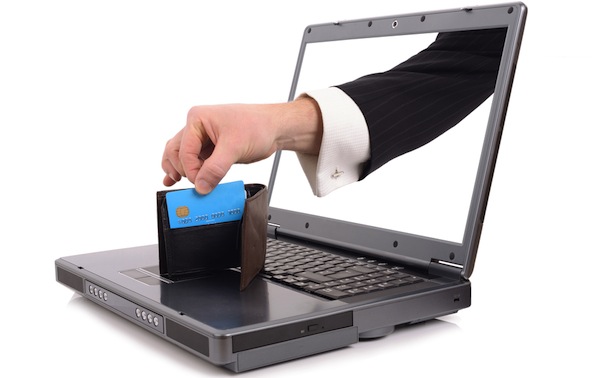 Yet when asked specifically about identity theft, consumers seem to be less concerned about it as compared to a year ago. In this year’s survey, 23% reported worrying a great deal about this risk compared to 31% last year, despite recent headlines about data breaches. 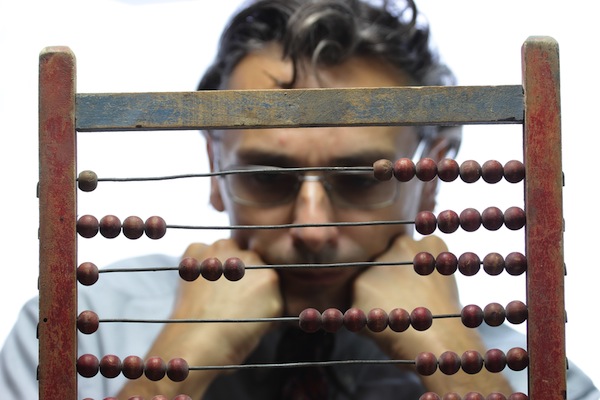 Some things never change: Financial risk was the top worry among respondents, with 65% saying they worry “some” or “a great deal” about money.