30 Ebola facts that will make you cringe, plus 7 ways to manage the risk

What do you know about Ebola? You probably are aware that it’s a nasty, often fatal form of a viral hemorrhagic fever.

You may also know that the current outbreak occured last December in Guinea, and that it has spread to Liberia, Guinea, Sierra Leona and Nigeria.

And unless you have lived under a rock for the past 24 hours, you also know that it has spread to the United States–Texas, to be specific.

But here’s a list of what you may not know, including how the Ebola virus impacts economies and supply chains, issurance issues including evacuation, exposures and policy exclusions, and what you and your companies can do to prevent and control Ebola risk.

Next page: Companies and Economies at Risk 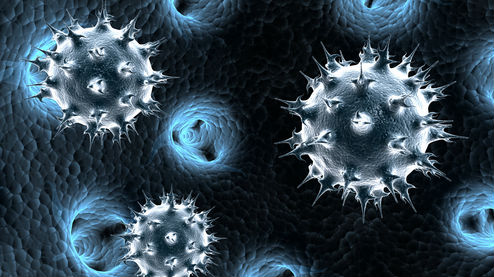 Companies and Economies at Risk

11. Companies with operations in the affected areas include oil and gas operators, mining companies, and humanitarian aid organizations, as well as those who rely on the raw materials or commodities in the area (Source: Lockton)

12. Global supply chains have been disrupted as ports and borders are partially or completely closed (Source: Lockton)

13. The UN Security Council called the Ebola outbreak a “threat to international peace and security” and unchecked, could create conditions for state collapse and economic breakdown at both state and regional levels (Source: Willis)

14. The World Bank estimates that Ebola will cost Guinea, Liberia and Sierra Leone as much as $809 million in economic losses. (Source)

15. Gross domestic products in those regions will reduce by about 3.6% (Source: Bloomberg)

16. If the outbreak spreads to Nigeria or Senegal, the economic losses will be much higher, as Nigeria has a population of 170 million and a GDP of $523 billion. Senegal has 13 million people and a $15 billion economy. By contrast, Guinea, Liberia and Sierra Leone have a combined population of 21 million people and $13 billion GDP. (Source: Bloomberg)

Next page: Evacuation and Insurance 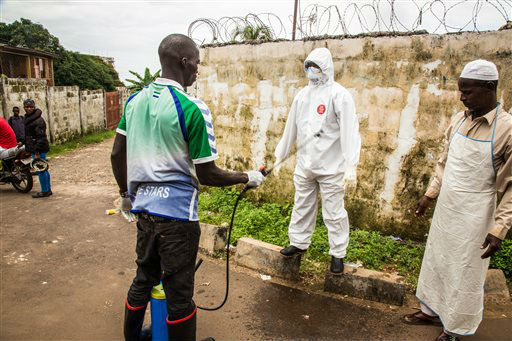 A healthcare worker sprays disinfectant on another after he assisted in the loading of a man suspected of suffering from the Ebola virus into an ambulance, in Freetown, Sierra Leone (AP Photo/ Michael Duff)

17. The cost of a medical evacuation from a foreign area can reach as high as $100,000. Medevac insurance is necessary when travelers need to leave a remote area immediately (Source: CDC)

19. Read the fine print: some medevac policies do not necessarily guarantee return to the U.S., instead specifying transportation to the nearest qualified medical facility (Source: NBC News/International SOS)

20. Evacuation coverages under Business Travel Accident (BTA) policies do not cover the cost of an evacuation due to epidemic or pandemic disease. There is no exclusion for medical evacuation if someone were to actually be diagnosed with Ebola, but the voluntary evacuation of employees typically is not covered. (Source: Lockton)

21. Any covered evacuation are subject to the approval of health authorities in both the originating and receiving country. (Source: Lockton) 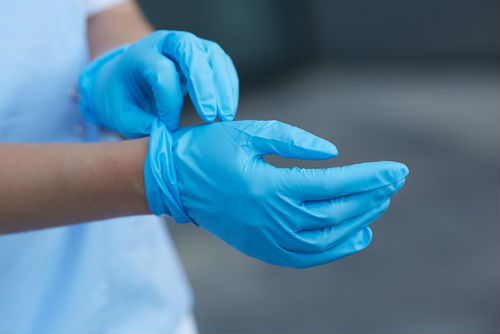 22. The principal exposure will be alleged negligence. For example, if you failed to protect a customer from being exposed to the virus.

23. Key policy exclusions (expected or intended and pollution) could mean no coverage.

24. Expected or intended exclusions: A carrier could argue that prudent persons would have known there was an increased exposure to Ebola.

25. Pollution: Fairly broad, as it includes solids, liquids, thermal irritants or contaminants and waste. Pollution exclusions would depend on case law.

26. Traditionally, workers exposed to a higher risk than the general public (such as healthcare workers), will be covered.

27. Increased exposure due to business-related travel or the endemic disease coverage under the foreign voluntary extetnsion of a WC policy may trigger coverage for other groups of employees.

28. Potentially policy exclusions include serious and willful misconduct and failure to comply with health and safety laws or regulations.

30. Business interruption may extend to temporary closures of suppliers or when the government prohibits access to the premises (such as an entertainment or shopping facility).

(Source for all: Lockton)

Next page: Precaution and prevention 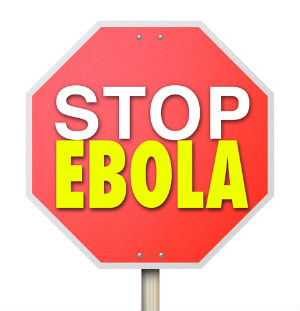 (Source for all: Marsh)

Storming the Capitol: Insurance's role in covering invasions past and present