The 10 safest states for drivers

Not all roads are created equal. Do you live in one of the safest states in the country for drivers?

With Americans logging more than 3 trillion miles a year, the risk of being involved in an auto accident is pretty high. In 2012, there were more than 5.6 million reported crashes, and almost 31,000 of those were fatal.

Obrella, a community-focused insurance and analysis agency recently released a report citing the 10 safest states for drivers. New England is the safest part of the country to drive in – four of the states are located in this area. If you live in the South, better make sure your car insurance is paid up – southern states scored very low on the list.

The states were ranked based on the fatality rate per 100,000 licensed drivers. The source of the data was the 2012 National Highway Traffic Safety Administration report.

“While we acknowledge that the only acceptable fatality rate is zero, we wanted to recognize states and local governments that are putting appropriate measures in place to assure fewer fatal accidents and get closer to that goal,” said Obrella Data Analyst Aaron Gunderson. “We’re hopeful that better road conditions and the enforcement of smarter alcohol and distracted driver laws will lead to safer roads across the country.”

Here’s how the states stacked up in the report.

A mere couple tenths of a percentage point behind California, Illinois has 8,236,000 registered drivers, but a fatality rate of 11.61. 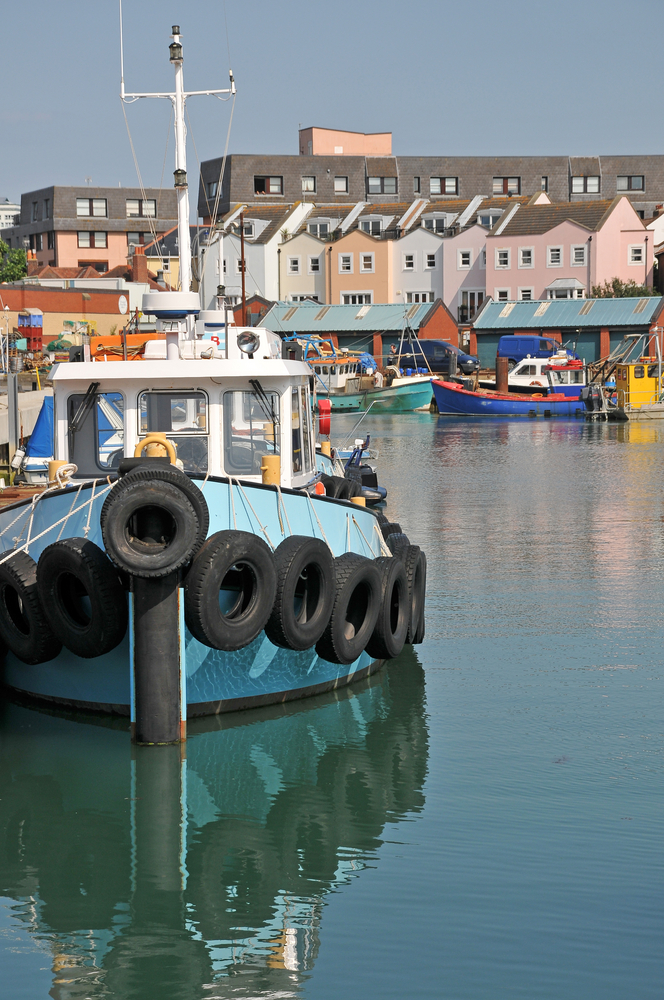 While New Hampshire had one of the lower number of total fatalities at 103, the state only has 1,065,000 licensed drivers, giving it a 10.14 fatality rate. 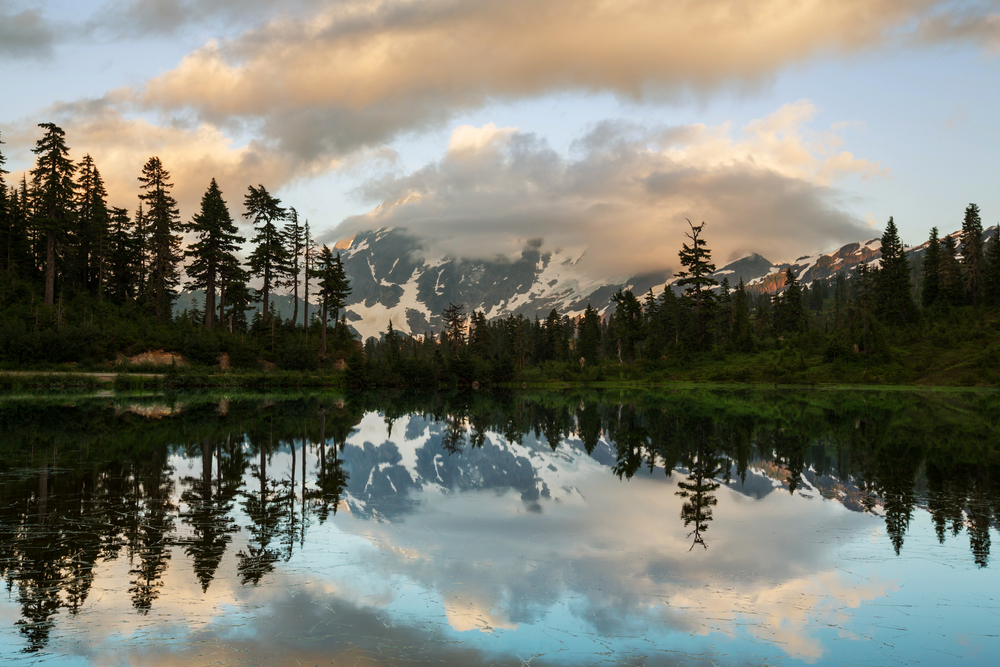 The only other west coast state in the top 10, Washington had 444 fatalities or a fatality rate of 8.49. It has over 5.2 million licensed drivers.

While Massachusetts has the lowest fatality rate at 7.37, it didn’t have the lowest number of fatalities – Alaska holds that honor. The state has 4,734,000 licensed drivers.

And the state with the highest fatality rate?