The majority of breaches, from malware or hacking, are preventable, Beazley says.

Since 2009, specialty carrier Beazley has serviced more than 1,500 data breaches affecting 14 million people. In those five years, Beazley reports a 30% increase in breaches due to malware or hacking. The most common breach is through the physical loss of devices (laptops and USB drives) and unintended disclosure through misdirected emails and faxes.

The costs of data breach are growing. The forensic costs to identify the source and size of the breach are becoming more expensive as data breaches become more sophisticated.

Also growing: the uninsurable reputation loss that occurs after a data breach. An EUI Global study found that 18% of repondents have been a victim of data breach, and of those individuals, 38% say that they will no lnoger do business with the company where the data breach occured. And these individuals talk: 46% have advised family and friends to be careful with sharing data with those companies.

The majority of incidents are fully preventable, Beazley says. Click through the following pages to read Beazley’s top five ways to avoid a data breach. 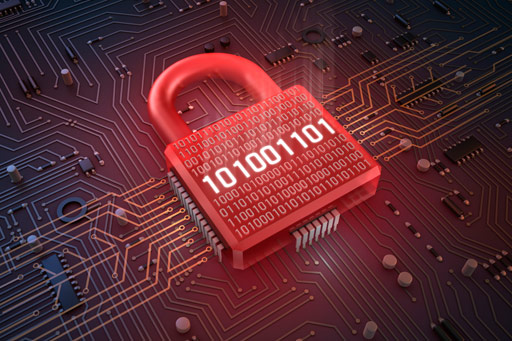 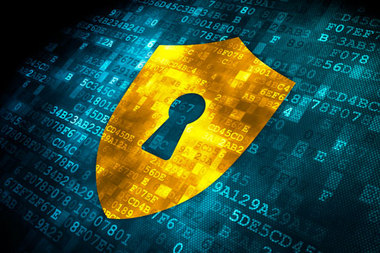 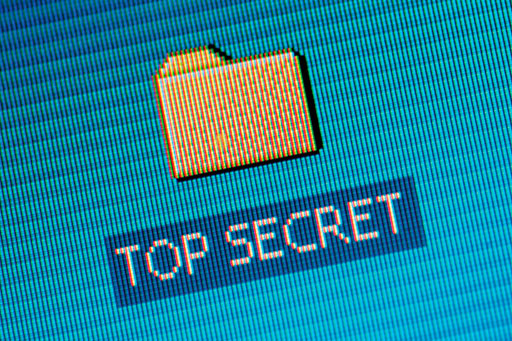 Be alert to phishing 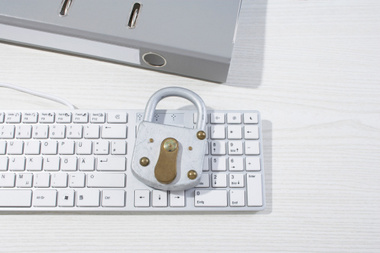