Top 5 most, least expensive states to own a car; insurance is only part of the story

Auto insurance is a large component of the overall cost of owning a car, but it is by no means the only factor. See which states are the most and least expensive when considering repairs, insurance and gas prices.

But insurance is by no means the only factor. In fact, the state with the highest annual cost of car ownership is among the cheapest 20 states with respect to estimated insurance costs, at least according to Bankrate’s 2014 Car Cost Study.

Bankrate considers three factors in its ranking: repairs, insurance and gasoline. Repair-cost figures accounted for labor and parts, with data provided by CarMD.com. Insurance costs were taken from the National Association of Insurance Commissioners’ statistics. For gasoline spending, Bankrate used statistics from GasBuddy.com and the Bureau of Transportation Statistics.

As noted by Bankrate’s Chris Kahn, who compiled the ranking, the Midwest boasts several states that are among the most affordable for car ownership. Conversely, 5 of the 10 most expensive states were in the South.

See the top 5 and bottom 5 most expensive states for car ownership on the following pages.

Iowa was ranked the cheapest for auto insurance among the 50 states and D.C., at an annual estimated cost of $630. The state was also in the bottom five for repair costs, at $315. However, Iowa runs in the top half of states for gasoline, at an annual estimated cost of $998. All told, owning a car in Iowa will cost you around $1,942 a year, not counting your actual car payments. 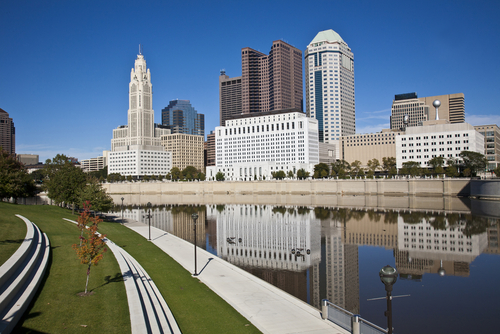 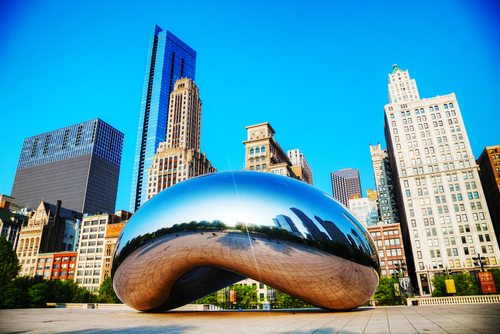 Gas is cheaper in Illinois than the previous two states, ranked among the 10-cheapest states in this category at an annual estimated cost of $852. Repair costs are higher, although you’re still in the bottom 15 in this category if you’re in Illinois ($343). Insurance takes a bigger jump compared to two cheapest states, though, at an annual estimated cost of $805, although the state is by no means among the most expensive, and rather is still ranked in the bottom-half of states for this category. To own a car in Illinois, you pay about $1,999 a year. 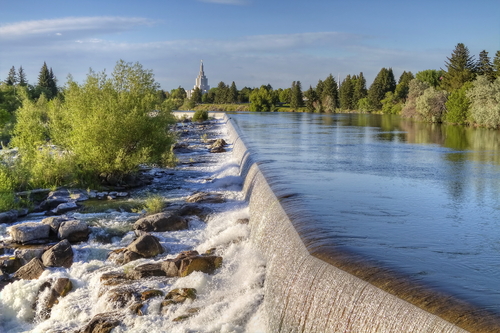 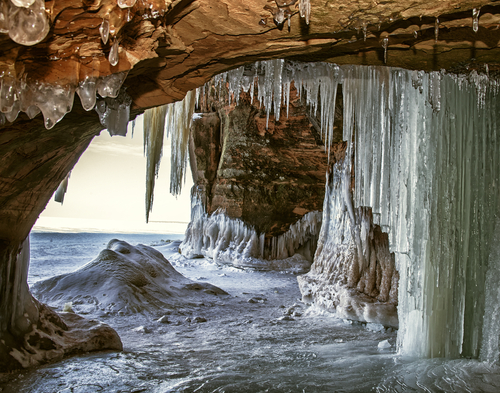 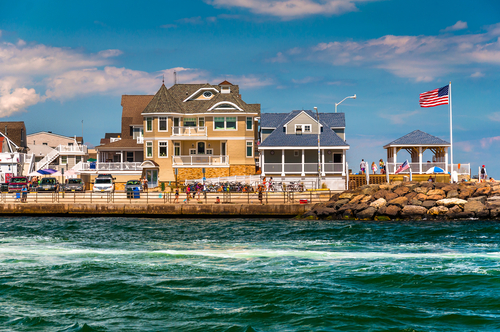 It costs more to fix your car in New Jersey than in any other state, with an annual estimated cost of $393. New Jersey is also the third-most-expensive state for auto insurance at $1,244 per year. Gas, though, is affordable, with New Jersey ranking as the sixth cheapest state in this category at $783. For owning a car in New Jersey, you pay about $2,421 per year. 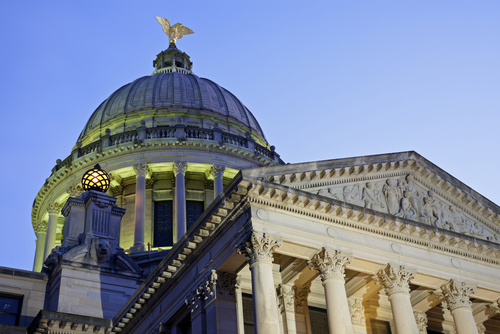 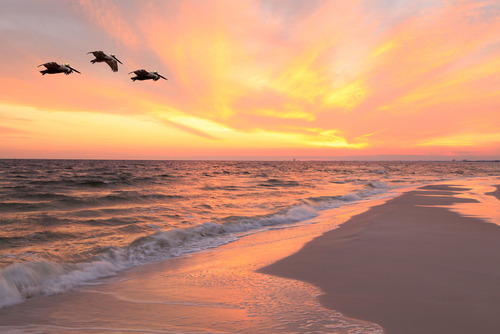 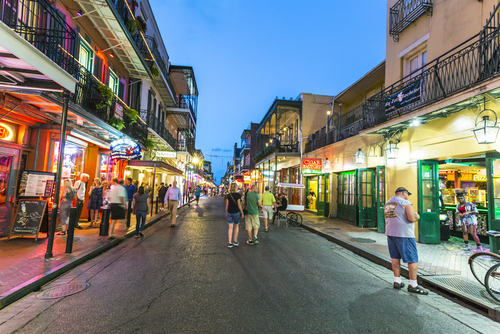 Louisiana is the most expensive state (including D.C.) for estimated annual insurance costs, according to Bankrate, at $1,277, slightly ahead of Washington, D.C. Repair costs are $354 and gasoline costs an estimated $924 per year. All told, owning a car costs $2,555 per year in the state. 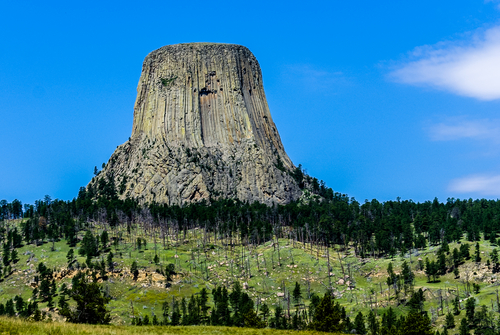 FEMA’s new director prepares the agency for a chaotic future