Past experience allows fire-ravaged stadium to recover in time for Opening Day.

Editor’s note: Steve Mortensen is an executive general adjuster for the Chubb Group of Insurance Companies.

After a fire sparked by a heater in a luxury box tore through the Fifth Third Ballpark — home to the West Michigan Whitecaps baseball team—hosting opening day seemed less like a reality and more like a dream. It didn’t help the Detroit Tiger’s Single A minor-league affiliate that the blaze occurred during one of the coldest winters Michigan had experienced in more than 30 years. 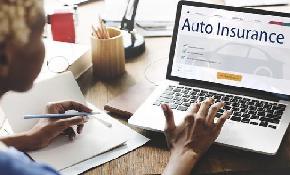 Will 2022 be the year for increased insurance claims regulation?

An increase in large-scale events and policyholders’ expectations to receive information in real-time could dictate wider adoption of insurtech.