Your dog is your best frienduntil it bites. Dog bites accounted for more than one-third of all homeowners insurance liability claim dollars paid out in 2013, says I.I.I. and State Farm.

Your dog is your best friend—until it bites. Even typically docile dogs may bite when they are frightened or when defending their puppies, owners, or food. Dog bites accounted for more than one-third of all homeowners insurance liability claim dollars paid out in 2013, says the Insurance Information Institute (I.I.I.) and State Farm. Those claims cost more than $483 million.

According to an analysis of homeowners insurance data by the I.I.I., the number of dog bite claims nationwide increased 5.5% in 2013, while the average cost per claim for the year dropped 6.4%. These figures may be attributable to non-bite injuries captured in the analysis, including scratching, tripping, knocking down, or frightening a person. These types of claims are typically less costly than dog bites, which sometimes require reconstructive surgery, says I.I.I. 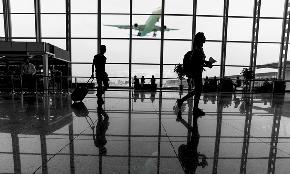