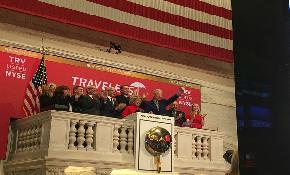 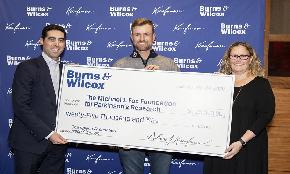 PGA golfers Webb Simpson and Jimmy Walker, in partnership with Burns & Wilcox, presented two $25,000 checks to their charities of choice.

News from the Federal Association for Insurance Reform, the NAAIA, Valley Insurance Agency Alliance and more.