Click “next” to see the top five agent portal capabilities that insurers plan to add, according to the SMA report. 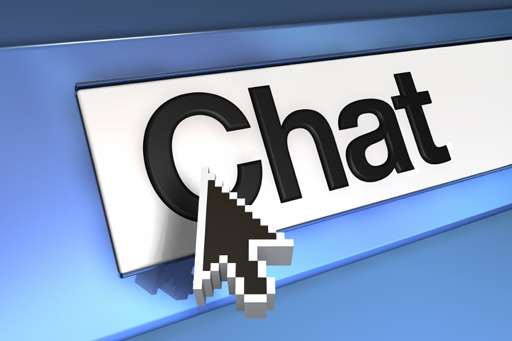 SMA reports communication functions is the top portal capability needed for insurers as 58 percent of carriers listed it as a top priority. “Communication (between carriers and agents) is a combination of status, sharing information, collaboration, submissions or commissions,” says Smallwood. “It also could be just the ability to communicate electronically through video, instant messaging or chatting.”

With 55 percent of insurers mentioning licensing, this function ranked second in the SMA survey. “Insurers are responsible for making sure their producers are licensed in the appropriate states,” says Smallwood. “The portal is an easy way for agents and brokers to communicate their licensing issues and for insurers to keep track of them. Tracking licensing through the portal is taking the portal to the next level.”

Fifty-three percent of carriers cited social media in the survey, making it the third highest rated function that carriers are looking at to enhance their portal. “A lot of people see social media as a buzzword and leverage how to use it from a marketing or branding perspective,” says Smallwood. “Insurers can help agents get more out of their social media campaigns, whether it is through Facebook or Twitter.”

Information on the Book of Business 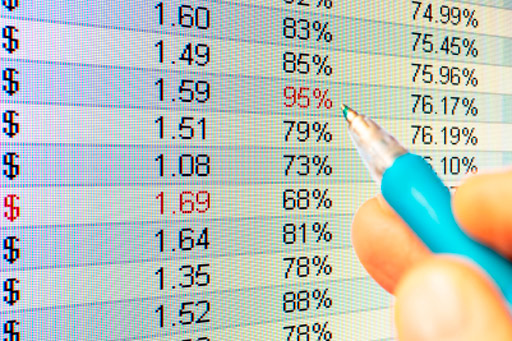 Too often, agents operate in the dark when it comes to their performance with a particular carrier and 47 percent of insurers believe this data exchange is an area they should invest in for their portal. “This tool would provide agents and brokers with the profitability and the loss ratios on the book of business they write, showing the success or the penetration by ZIP Code,” says Smallwood. “It could even show the agent their position in relationship to their competitors, the rest of the business, and its combined ratio.” 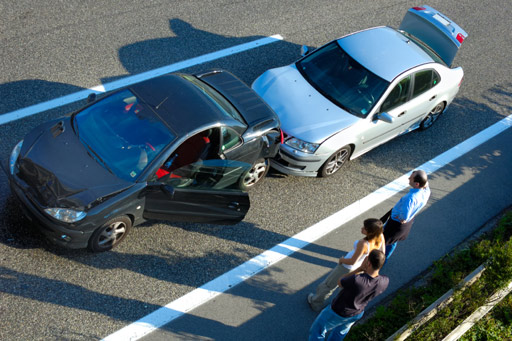 While many insurers turn immediately to the carrier when it comes time to file a claim, many agents and brokers believe it is important for them to stay in the loop so they encourage their clients to contact them when a claims event happens. Forty-five percent of carriers want to keep their agents happy by offering this service on the portal. “Believe it or not, a lot of agents and brokers still handle First Notice of Loss,” says Smallwood. “They want to maintain the relationship with their customers, even though the FNOL is just preliminary information anyway.” 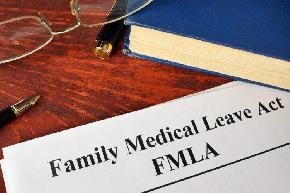 The Families First Coronavirus Response Act: What employers should know

The Act went into effect on April 1. How will it impact insurance employers? 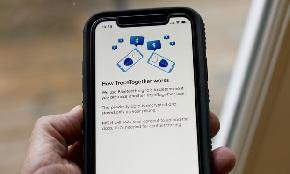 How to heed privacy law in the midst of a pandemic