State Farm reports that damage caused by wind and hail cost the insurer and its policyholders more than $3.9 billion in 2012. Click to see the top 10 states with the most wind and hail losses.

Wind and hail storms frequently cause severe property damage throughout the U.S. While hail storms most frequently impact the Great Plains and Midwest, every state in the nation is susceptible.

Hail, in particular, has become such an issue that earlier this year, the Insurance Institute for Business and Home Safety conducted the first-ever indoor hailstorm in its Research Center in South Carolina in an effort to research building products and ways to educate consumers.

State Farm reports that damage caused by wind and hail cost the insurer and its policyholders more than $3.9 billion in 2012.

Click “next” to see State Farm’s ranking of the top 10 states that reported the most wind and hail losses in 2012. 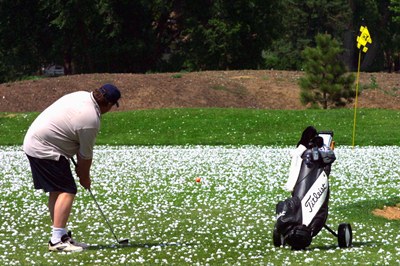 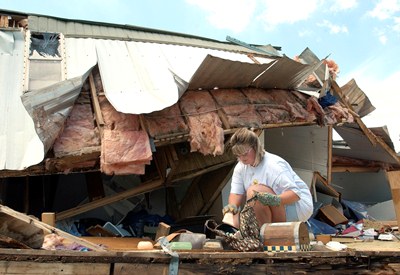 A woman sorts through the remains of her cousin’s mobile home near Cecilia, Ky., after it was destroyed by high winds. (AP Photo/Ed Reinke) 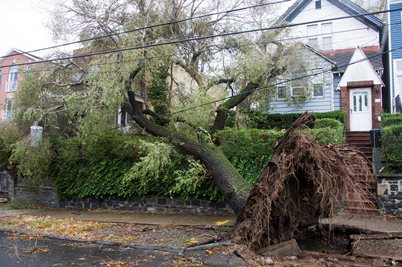 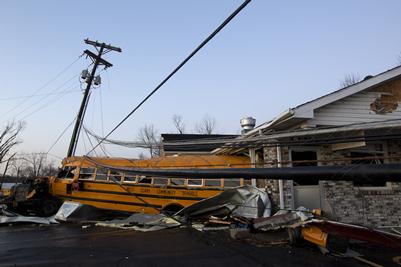 A school bus is pushed through the front of a building after a tornado swept through Henryville, Ind. (AP Photo/Philip Scott Andrews) 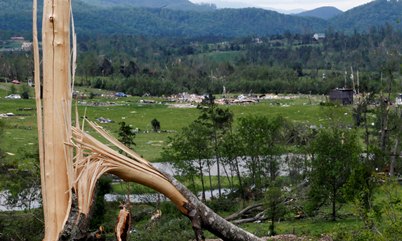 Homes destroyed by high winds are seen in the distance in Greeneville, Tenn. (AP Photo/Wade Payne) 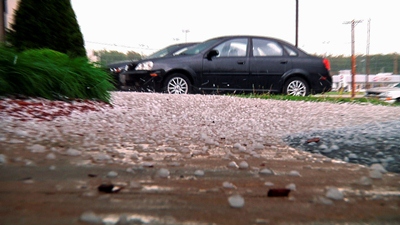 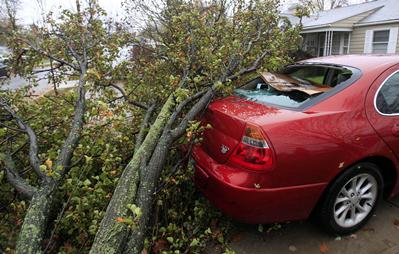 A tree rests on a car in Mayfield Heights, Ohio after high winds spinning off the edge of Superstorm Sandy took a vicious swipe at the northeastern part of the state. (AP Photo/Tony Dejak) 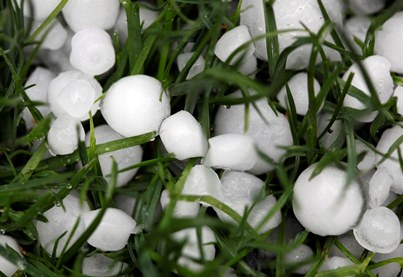 Hail is scattered between blades of grass after a hail storm in Clarence, N.Y. (AP Photo/David Duprey) 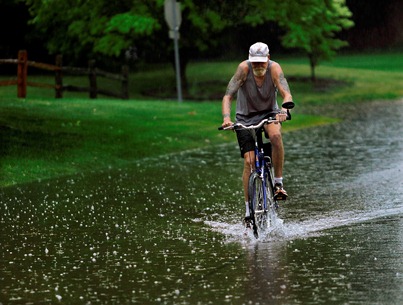 A bicycle rider struggles through a flooded street in Springfield, Ill., as a strong thunderstorm including winds in excess of 60 mph and quarter-sized hail moves through. (AP Photo/Seth Perlman) 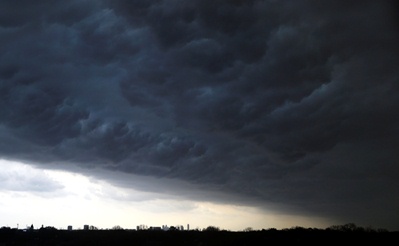