The lives of the fictional Crawley family and their servants are filled with dinner parties, hunting excursions and Ford Model-T carsa lifestyle thats open to liability and risks shared with modern high net worth clients.

For three seasons, “Downton Abbey,” the widely popular PBS television program, has offered viewers an escape to the seemingly carefree world of British nobility during the reign of King George V. 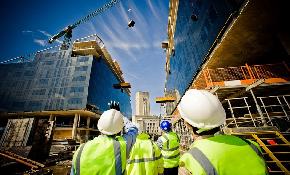 Here are some of the latest coronavirus-related news developments from around the world on April 6, 2020. 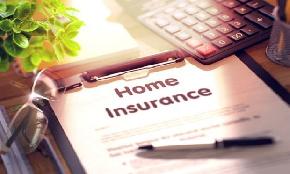 Personal property coverage for members outside the 'family'

Coverage Q&A: How does homeowners insurance cover the property of household members who are outside the insured's family.