Top 7 Most Dangerous Cars in America

Before you go car shopping, see which vehicles are the most dangerous cars in America based on crash tests by the Insurance Institute for Highway Safety.

Is your car safe? The Insurance Institute for Highway Safety recently performed crash tests and rated the cars in four separate categories. 24/7 Wall St. analyzed the ratings and ranked the seven most dangerous cars in the country.

The IIHS’ four rating categories are:

1. A frontal offset crash test in which the vehicle travels at 40 miles per hour and hits a barrier head-on.

3. Rollover ratings in which a metal plate hits the corner of a vehicle to determine how much force it can take before rolling over

4. A rear-impact protection rating that focuses on the ability of seats and seat belts to protect against whiplash.

However, poor ratings have not affected the sales of these vehicles—in fact, sales are up from last year.

Before you go shopping for your new car, see which vehicles are the most dangerous cars in America. 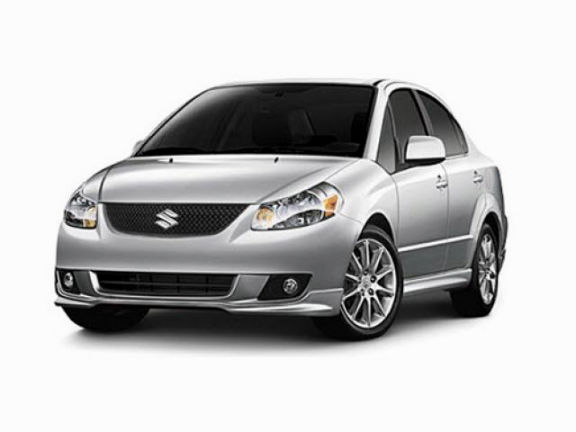 Out of over 30 small cars tested by the IIHS, the Suzuki SX4 was the only one to receive two scores of “marginal” or “poor” out of four ratings. Additionally, the SX4 received a “fair” rating—the second-lowest possible—in government side-crash testing. 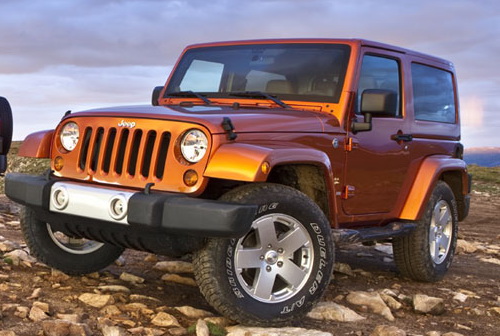 One of the few cars that underperforms the two-door Jeep Wrangler is its larger companion, the four-door Wrangler. During an IIHS side-impact test, a dummy was struck by the steel bars supporting the four-door Wrangler’s convertible roof. Both models were unable to protect the driver’s or back seat passengers’ heads and other body parts in simulated accidents. 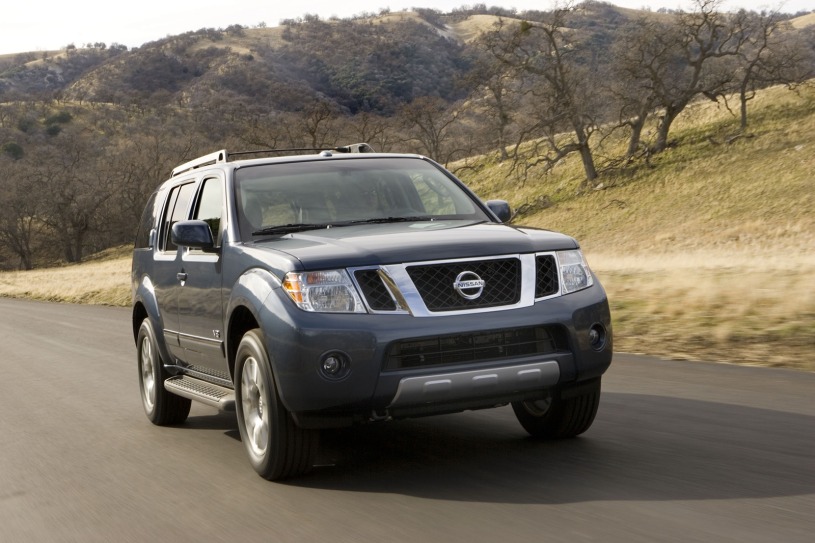 In addition to troubling scores from the IIHS, in government rollover tests, the Nissan Pathfinder registered an estimated 20 percent to 30 percent risk of rolling over. 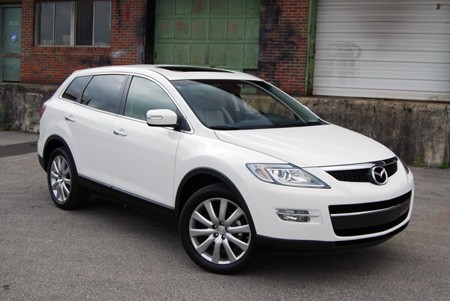 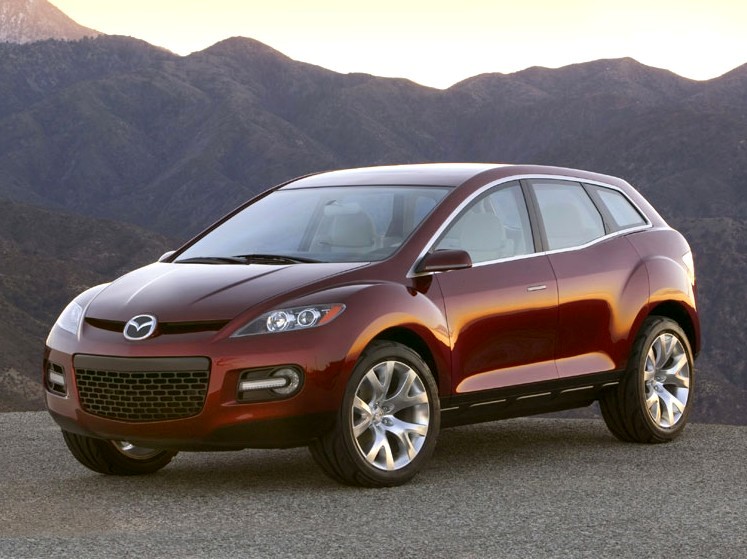 Mazda makes it on the list again with its CX-7. The car received “good” scores in front and side impact ratings, but low grades in rollover and rear-impact drive its safety rating down. The CX-7 will be replaced by the  newer CX-5 model next year, hopefully with better safety measures installed. 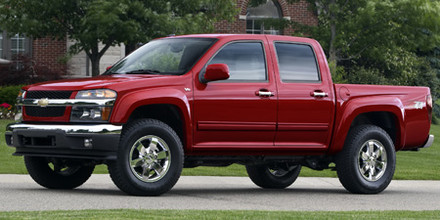 This small pickup truck from Chevrolet received poor ratings in the IIHS, including a “poor” side-impact grade and “marginal” grades for rollover and rear safety. In November 2011, 5,220 Colorados were recalled due to seat belt safety concerns, adding to its dangerous safety ranking.

The Dodge Ram 1500’s long history of an unimpressive safety record continues with the latest model. The truck received failing marks from the IIHS in the past in frontal offset tests and was rated “poor” in protecting heads and left legs as well as in restraining the crash test dummy. Today, the vehicle’s side-impact and rollover ratings remain substandard.