By J. Robert Renner | July 29, 2011 at 08:00 PM | The original version of this story was published on National Underwriter Property & Casualty
X Many media accounts have suggested the decision in this suit means the threat of federal climate-change tort litigation has been removed. The truth is more subtle, however, and the decision is as noteworthy for what the justices did not decide as for what they did.

The average cost of recovery and downtime following a ransomware attack has more than doubled during the past year. 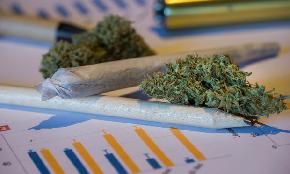 Most of the top executive talent in this industry see D&O as an absolute must for a company serious about growing its operations.