Will Florida Become the Next Major Venue for Captive Insurers?

HB 1235 and SB 1836 may spur captive development in Florida as a result of the lowering of captives’ capital and surplus requirements, as well as the expansion of the types of captives permitted in Florida, including the creation of a “special purpose captive insurance company.” 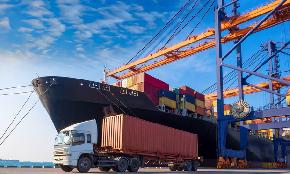