Bill A2360, which would make New Jersey a captive insurance domicile, has passed both houses and is on its way to Gov. Chris Christie.

By Caroline McDonald | January 17, 2011 at 07:00 PM | The original version of this story was published on National Underwriter Property & Casualty
X

A bill that will allow captive insurers in New Jersey passed both houses and is on its way to Gov. Chris Christie.

Bill A2360 would make New Jersey a captive insurance domicile and create a new industry in the state. The bill passed on Jan. 7 will take effect 90 days after its enactment, according to the New Jersey Captive Insurance Association (NJCIA). 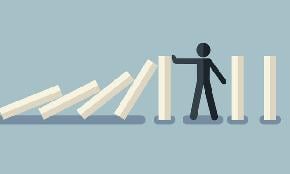 Embracing the changes in captive insurance

Captives have gained popularity in recent years, and many are now moving into new and exciting phases of their development. 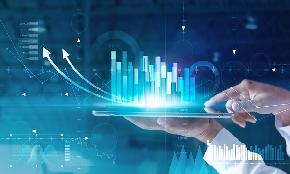