Parts Of Lloyd's Concept Could Be Adopted In The U.S.: Conning

Duplicating the Lloyd's market in the United States would be impossible, given state regulation and other factors, but some aspects of Lloyd's could be adopted and benefit the U.S. insurance market.

Duplicating the Lloyd’s market in the United States would be impossible, given state regulation and other factors, but some aspects of Lloyd’s could be adopted and benefit the U.S. insurance market, according to a study by Conning. 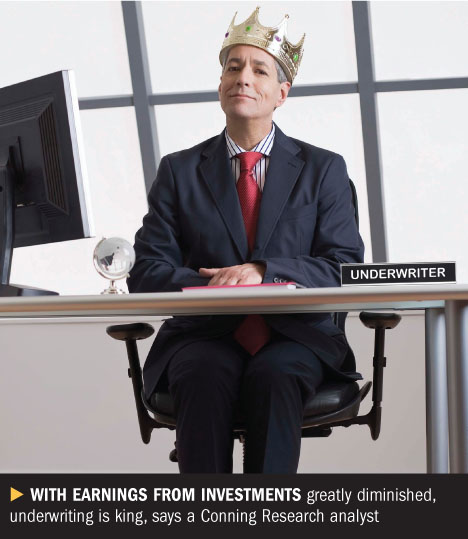 The study, “Lloyd’s in the 21st Century: After the Precipice,” found that Lloyd’s exhibits a number of strengths that could be adopted by U.S. insurers and reinsurers.

“One of the things we noticed when doing the numbers was that Lloyd’s outperformed its peer group that we looked at in many areas,” Jerry Theodorou, vice president of Insurance Research & Publications for Conning in Hartford, Conn., told National Underwriter. “Lloyd’s did quite well in the last decade, in the period since their latest round of reform.”