Close your eyes and imagine, if you will, "a Tasmanian Devil in human skin."

Close your eyes and imagine, if you will, “a Tasmanian Devil in human skin.” Now you might be describing the character Dewey Finn, played by actor Jack Black from the 2003 movie “School of Rock,” in which the actor portrays an old-school rock-and-roller who finds himself substitute-teaching a class of fifth graders. Or, you could be describing Adam DeGraide, CEO and co-founder of Astonish Results–a self-described rock-and-roller whose firm is committed to shaking up independent agency marketing and customer service.

Similar to the character in the movie who takes his class of musical misfits from the mundane to the magnificent, Mr. DeGraide finds himself infusing that very same energy and passion to the growing list of Astonish clients throughout the agency distribution system. 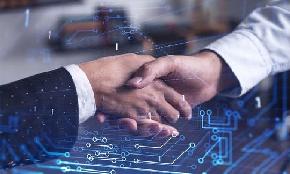 There are two things every agency should do to become better aligned with its insurers. 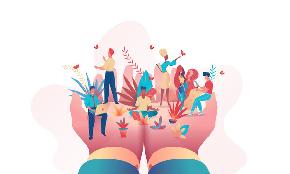 Aon’s Chief Wellbeing Officer details the business benefits of these programs and how agencies and brokers can develop their own plans.