By Teri Weber, John Cassell | August 08, 2010 at 08:00 PM | The original version of this story was published on National Underwriter Property & Casualty
X

Health care cost escalation remains one of the most serious challenges to the ongoing viability of the United States economy, yet to any casual observer, achieving health reform seemed an impossible task until March 23, 2010, when President Barack Obama signed a landmark bill into law.

While it will be a few years before reforms are fully implemented, and lawsuits challenging its constitutionality have yet to be resolved, the new law has already significantly influenced insurers, health plans and employers alike in their strategic thinking and planning. 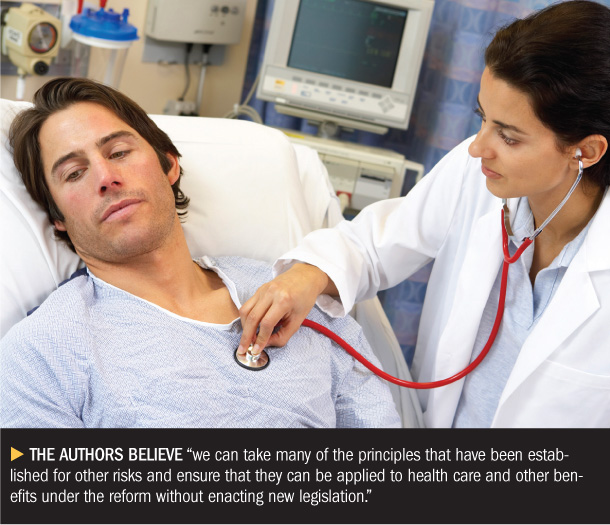