Whatever Happened To The M&A Recovery?

From 2006 through early 2008, the mergers and acquisitions market for agents and brokers was red hot.

By Jim Campbell | August 01, 2010 at 08:00 PM | The original version of this story was published on National Underwriter Property & Casualty
X

From 2006 through early 2008, the mergers and acquisitions market for agents and brokers was red hot. Buyers–including public brokers, banks and private equity groups–were competing aggressively to get deals done. As they did so, both deal valuations and deal volumes rose above historical levels.

But by late 2008, the climate had changed. The stock market was in rapid decline, the banking industry was in crisis, and the global economy was in recession. 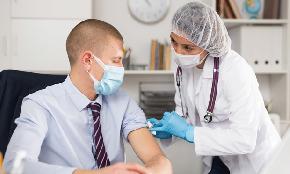 Gain insights into what the recently announced vaccine mandates mean for employers and how clients can keep track of changing guidelines. 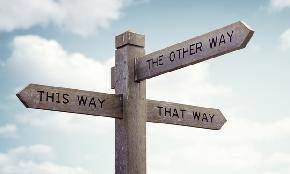 In need of insurance-career inspiration? Check out the recent webcast "Agency of the Year Winners: How to Enhance Business and Client Relations."