Claims never seem to be routine when animals are involved.

By Phil Gusman | June 20, 2010 at 08:00 PM | The original version of this story was published on National Underwriter Property & Casualty
X

Jim Redinger, principal engineer at Hartford Steam Boiler, said he has seen a number of claims where animals cause damage by getting into problematic areas. In office buildings, for example, he said claims arise when mice get into breaker panels. “It doesn’t seem like a big deal,” he said, but he noted that the ensuing damage they cause could short out the breaker box, meaning everything attached stops working. 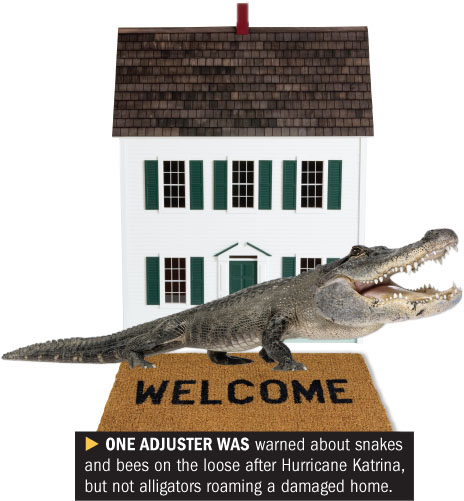 Mr. Redinger said the claim will generally begin with a report that “something is wrong with the breaker box.” During the investigation, he said, an adjuster will find that a mouse, lizard or snake made its way into the back of the breaker box, past wires and switches. The animals will chew on wires, urinate, or otherwise cause a mess, prompting shorts.