A federal appeals court has certified the largest class-action employment lawsuit in U.S. history over alleged gender bias in pay and promotions, following an $11.7 million settlement with the EEOC.

In addition, a federal appeals court has certified the largest class-action employment lawsuit in U.S. history over alleged gender bias in pay and promotions.

The EEOC lawsuit accused Wal-Mart of regularly hiring male workers for warehouse jobs at its London, Ky., distribution center from Jan. 1, 1998, through Feb. 15, 2005, and denying jobs to equally or better qualified female applicants. The lawsuit was filed in August 2001. 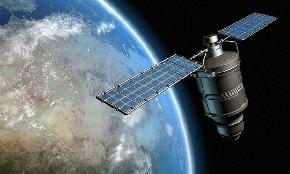