Lloyd's achieved a record profit of ?3.87 billion--that's $5.9 billion, in current exchange rates--to go along with a sparkling combined ratio of 86.1 last year despite a severe economic contraction and stubbornly soft commercial insurance pricing.

By Caroline McDonald | May 09, 2010 at 08:00 PM | The original version of this story was published on National Underwriter Property & Casualty
X

Lloyd’s achieved a record profit of ?3.87 billion–that’s $5.9 billion, in current exchange rates–to go along with a sparkling combined ratio of 86.1 last year despite a severe economic contraction and stubbornly soft commercial insurance pricing. But while that performance puts the London market in an enviable position, experts from across the pond agree that 2009 will be tough to beat this year and next, especially with the threat of catastrophes always looming on the horizon. 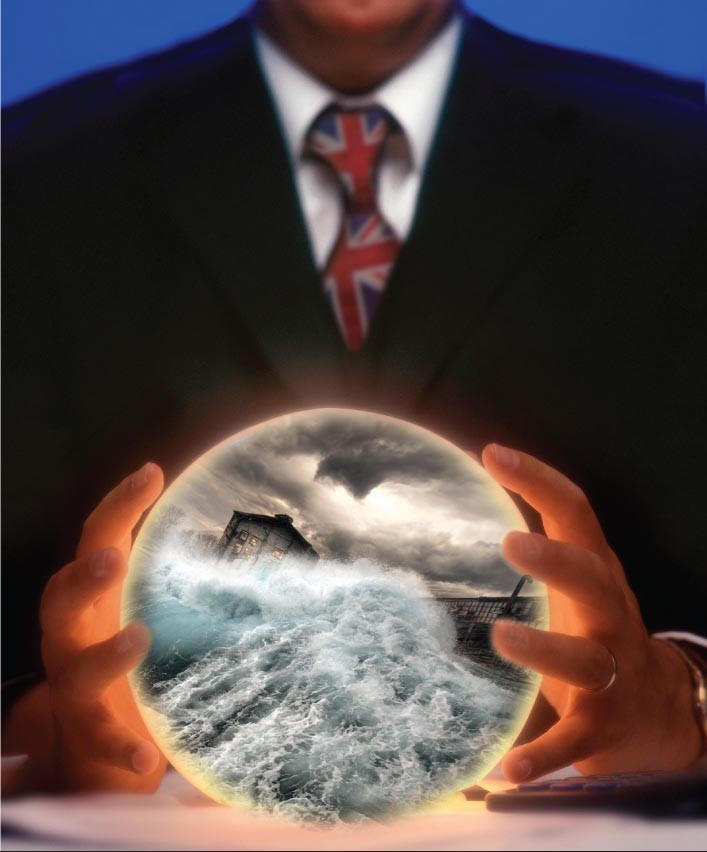 Lloyd’s modestly described its record profitability for 2009 as “a strong performance during challenging economic conditions,” which “reflects ongoing underwriting discipline, a recovery of confidence in financial markets and an absence of severe catastrophe losses.”

People on the move in the P&C insurance industry: December 3, 2021