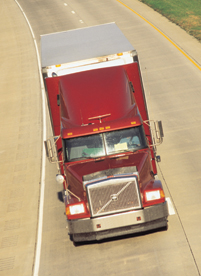 The North American Free Trade Agreement calls for trucking lanes to be opened up in the U.S., Mexico and Canada to trucks beyond the traditional border crossings.