Agent E&O: Protecting your clients (and yourself) during a recession

Producers can add value to their services by helping clients understand the implications of the economic and political climate relative to their insurance needs. 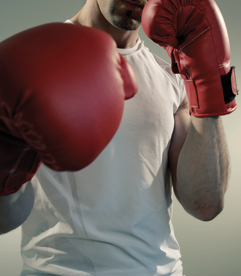 The proliferation of connected technologies in homes and phones provide new pathways for hackers and other bad actors. Insurance can help.