Elizabeth A. Monrad, former Gen Re CFO, was sentenced last month to 18 months in federal prison for her role in a sham insurance scheme involving AIG. 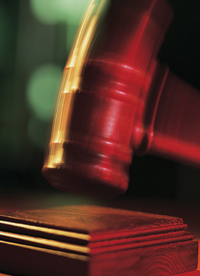