The Colorado State University forecast team predicts that a major hurricane hitting U.S. shores is better than 50 percent this year. 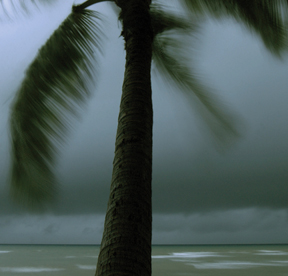 Adapting to the CCPA may be in the rearview, but there are still privacy-related challenges old and new at play in 2021. Keep an eye peeled in the coming months for wisdom, insight and perspective from this esteemed group.

Are e-bikes covered under homeowners insurance?

Coverage Q&A: This week's question asks if electric bicycles can be considered as 'personal property.'