Auto information provider company Carfax is reporting that salvaged vehicles are still making their way into driveways at an increased rate.

Auto information provider company Carfax is reporting that salvaged vehicles are still making their way into driveways at an increased rate.

Carfax said that while the problem was exacerbated by the flooding that occurred post-Hurricane Katrina, where hundreds of thousands of automobiles were deemed totaled by insurers, the problem has expanded to include a much-wider proportion of vehicles. In its most recent report, the company said that there has been a 50-percent uptick in the number of salvaged vehicles exposed by its vehicle history reports. 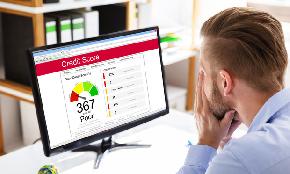