Louisiana's Attorney General has filed a lawsuit against several major insurance companies and third-party groups, alleging that they worked together to "deny, delay, and defend," while creating a

Louisiana’s Attorney General has filed a lawsuit against several major insurance companies and third-party groups, alleging that they worked together to “deny, delay, and defend,” while creating a monopoly and artificially fixing prices on services after Hurricane Katrina. 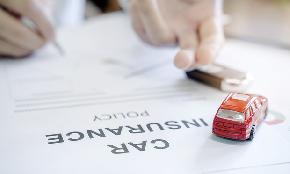