The State of Florida has experienced a significant rise in the demand for appraisal in disputed property settlements as found in homeowners' and commercial policies.

The State of Florida has experienced a significant rise in the demand for appraisal in disputed property settlements as found in homeowners’ and commercial policies. Florida represents a special-case scenario due to the ravaging 2004 and 2005 hurricane seasons that precipitated a significant increase in the population of public adjusters, brought in thousands of catastrophe adjusters, and fostered an inflated and nebulous material and labor pricing environment. From all accounts, appraisal demand is on the rise in other states, as well.

There have been distinct changes in how the appraisal process has developed. I am involved in the process most often as a voluntary or court- appointed umpire. As an umpire, one is able to hear an analysis of both sides of the dispute, be exposed to the various strategies of presentation, and inherit the thankless job of making the final irrefutable decision in the award of damages. If you assume that there is an umpire who is completely unbiased, as he is supposed to be according to the law in Florida, and competent, then repeat business should be expected, right? However, this is not happening due to the inexorable law of attrition. 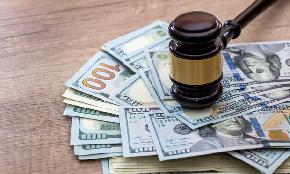 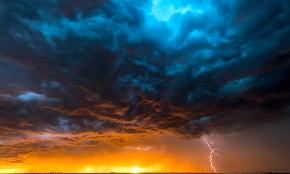 The properties, located across three states, have a combined reconstruction value of $4.5B, CoreLogic reports. 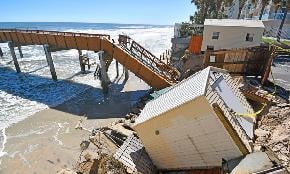 A soon-to-be-released report shows growers of citrus, vegetable and horticultural crops took the biggest hits from the storm.