Claims News Service, Apr. 4, 9:50 a.m. EST -- According to a recent report from Guy Carpenter, at least 28 people were killed and thousands of homes and businesses damaged as tornadoes and severe

Claims News Service, Apr. 4, 9:50 a.m. EST — According to a recent report from Guy Carpenter, at least 28 people were killed and thousands of homes and businesses damaged as tornadoes and severe thunderstorms swept through eight states in the Midwest on April 2. The National Weather Service (NWS) estimated 63 tornadoes touched down in the region, causing widespread damage. Reports said Tennessee was hardest hit by the storms. Around 300,000 Midwestern homes and businesses lost electricity. Reports said the worst damage from the storms occurred along a 25 path through five western Tennessee counties, where powerful winds tore off roofs and shattered buildings. Severe thunderstorms, many producing tornadoes, also struck parts of Arkansas, Missouri, Illinois, Kentucky, Indiana, Ohio and Iowa. Meteorologists said the storms developed after a cold front approaching from the west slammed into a mass of warm, humid air standing over the Midwest. 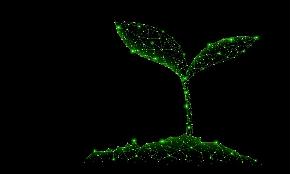 AI and CSP: Keys to digital transformation in insurance

Here are three ways that technology helps drive innovation in the midst of disruption. 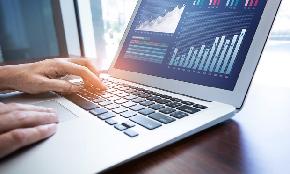 The case for more coverage transparency

Pandemic coverage disputes have created a challenge for insurance as well as an opportunity to quickly launch innovative new coverage options.