Ill mannered, aggressive driving is contributing to the United Kingdom's accident statistics, according to Manchester Online.

Ill mannered, aggressive driving is contributing to the United Kingdom’s accident statistics, according to Manchester Online. The British news source cited a study by the Zurich Insurance Co., which found that increasingly aggressive drivers are causing an increasing number of accidents. The cost of such accidents is more than ?11 billion ($20.75 billion), according to Zurich.

Insurance coverage Q&A: Who can drive a deceased policyholder's car?

When an insured dies, does the policy continue to provide coverage and, if so, who is covered? 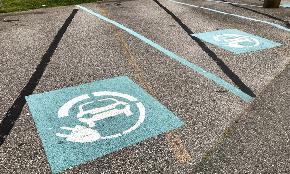