United States property and casualty insurers paid a record $27.3 billion for insured property losses to homeowners and businesses from 22 catastrophic events last year, according to estimates by Property Claim Services. That figure surpassed even losses from 2001, which included the terrorist attacks of Sept. 11.

In 2004, policyholders in 42 states and Puerto Rico filed nearly 3.35 million personal and commercial property and automobile claims. More than 80 percent of the insured losses were from the five hurricanes that made landfall along the Atlantic and Gulf coasts. The four hurricanes produced a total of 2.23 million claims from policyholders in 16 states and Puerto Rico, with Florida topping the list with 1.63 million claims. 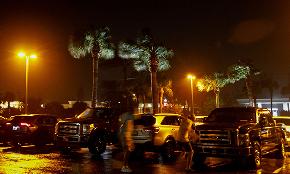 An RMS meteorologist explains why it’s rare for late-season hurricanes to make landfall and what helped egg Nicole on. 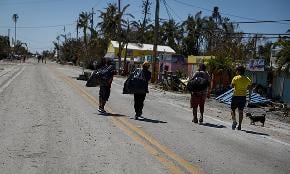 Uncontracted drone vendors are popping up in Florida following two hurricanes and charging high rates for their services, Citizens reports.