Washington==The Bush administration has asked Congress to provide the National Flood Insurance Program (NFIP) with only about one-third of the money needed to pay ...

Washington==The Bush administration has asked Congress to provide the National Flood Insurance Program (NFIP) with only about one-third of the money needed to pay claims in an effort to push reforms of the program.

The House Financial Services Committee is scheduled to vote Thursday on whether to raise the NFIP’s borrowing authority from $3.5 billion to $8.5 billion. Industry officials say that is the amount proposed by the Office of Management and Budget, an agency that reports directly to the White House. 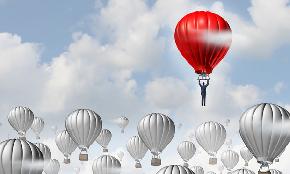 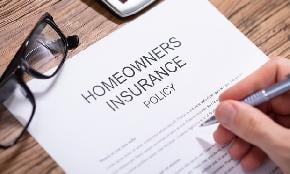