The National Association of Insurance Commissioners released a proposed 2006 budget that calls for a nearly 4 percent increase in spending over the current ...

The National Association of Insurance Commissioners released a proposed 2006 budget that calls for a nearly 4 percent increase in spending over the current plan. 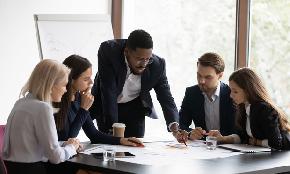