Want Hurricane Records? 2005 Has Them

Although it is still early in the season, this year is already a record-breaker for hurricanes, according to a study released yesterday that highlighted ...

Although it is still early in the season, this year is already a record-breaker for hurricanes, according to a study released yesterday that highlighted the unusual patterns.

Risk Management Solutions’ report, titled “Early Hurricane Activity in 2005 & Outlook for the Remainder of the Season,” said the 2005 hurricane season is exceptional, not only for the seven named storms formed by the end of July but also for the intensity of the two hurricanes formed, Dennis and Emily. 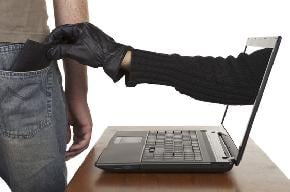