New York--A survey by Standard & Poor's has found that most insurance executives and analysts see New York Attorney General Eliot Spitzer in a ...

New York–A survey by Standard & Poor’s has found that most insurance executives and analysts see New York Attorney General Eliot Spitzer in a positive light, saying that his investigations of their industry will improve it.

The survey, conducted at S&P’s annual insurance conference in New York titled “Insurance 2005: Under the Microscope,” found that 75 percent of 100 executives and analysts who partook in the poll believe Mr. Spitzer’s probes will “help the industry in the long-run.” 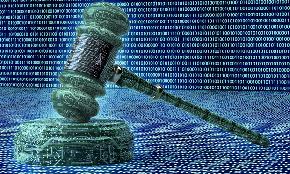